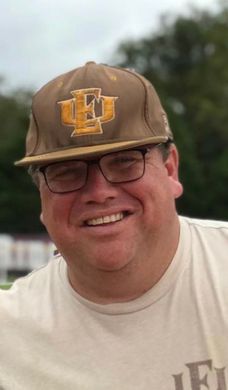 A trio of Union County softball players were awarded all State in Slow Pitch softball by the Clarion Ledger. The players are invited to the Clarion Ledger Sports Awards banquet in the spring, and will be under consideration to be named the player of the year that night.

Gara Beth Self, Senior, Ingomar — Self hit .742 with 30 home runs and 55 RBI. She scored 65 runs as Ingomar reached the second round of the Class I playoffs.

Coach of the Year