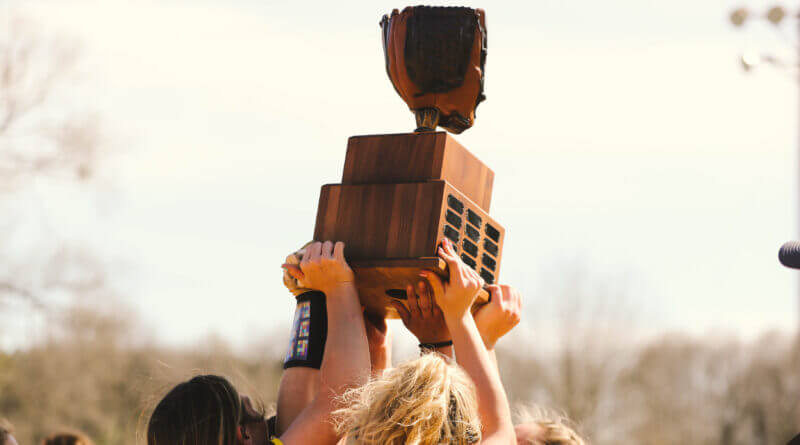 The 2022 Union County Softball Tournament was held Friday March 25th and Saturday March 26th at East Union. Below are the highlights from the Tournament.

Ingomar 8, Myrtle 5- Lady Falcons score 8 runs in the top of 4th led by a Katie Beth Hall double and an inside the park grand slam.

East Union 10, West Union 0- EU scores 8 in the bottom of the 2nd. Lucy Cochran leads at the plate with 3 RBI, including a 2-run HR. Josie Mae Bell gets win in the circle.

Myrtle 7, New Albany 6- NA jumped out to a 4-0 1st inning lead but Myrtle got walk off hit from Cora Kelly to win in bottom of 7th.

Ingomar 6, West Union 5- Katie Beth Hall launches 2 run homer to lead at plate and Lady Falcons get out of bases loaded jam to preserve the win.

Union County Tournament: heads up play to get the force out at home. Ingomar leads West Union 6-5 after 4 innings. pic.twitter.com/KUditxWCBw

The defacto championship game with the winner being crowned the UCT Champion. East Union got on the board first after Adison Russell tripled and was scored by Jorja Roberson in the bottom of the first. East Union got RBI by Dakota Hines, Addison Clayton and Lucy Cochran in the bottom of the second. The Lady Urchins got a triple from Katie Sherwood to lead off the bottom of the fourth and plated 6 runs in the inning. Cochran struck out six in four innings of work and gave way to Josie Bell to close out the game as the Lady Urchins won the game and the tournament title with a 10-0 victory.

CHECK OUT THE COMPLETE PHOTO ALBUM BELOW:

Our 2022 Union County Sports All-Tournament Team. These are based on stats in the UCT only and chosen by Mississippi Sports Group reporters.

Jorja Roberson, East Union. The Lady Urchin center fielder went 8-11 with 7 runs, 5 RBI, 5 stolen bases, a walk-off homer and the defensive play of the game on a hard hit ball to center.