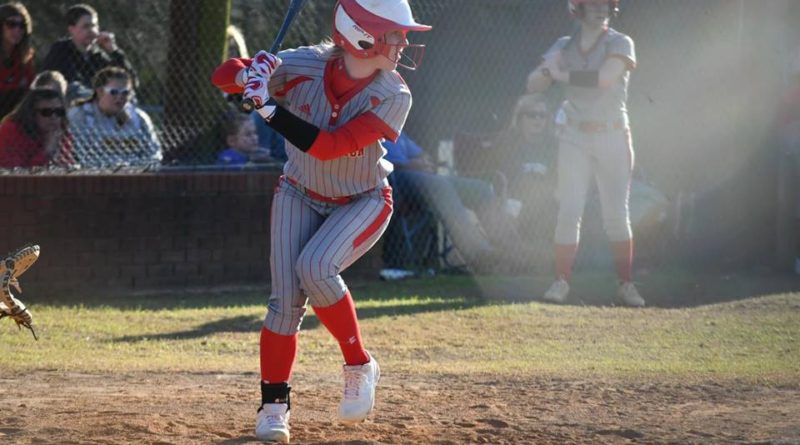 West Union’s Annie Orman is the driving force behind the West Union offense.

By driving force we mean, of course, she is driving softballs all over the field for the Lady Eagles.

Orman is in the top ten regardless of classification in several key batting statistics. For example, according to MaxPreps, she is in the top 10 statewide in homers, doubles and slugging %.

Amongst her 1A peers, she is #1 in doubles and 2nd in homeruns. Her and teammate Eden Conlee are tied for 3rd in the state in RBI. Among players in the state with at least 50 at bats listed, she is 3rd in batting average.

The Lady Eagles are 7-11 and 2-2 in division but are playing some of their best ball of the season now as they gear up for the playoffs. They finish the season with a pair of division games before the playoffs begin later this month.