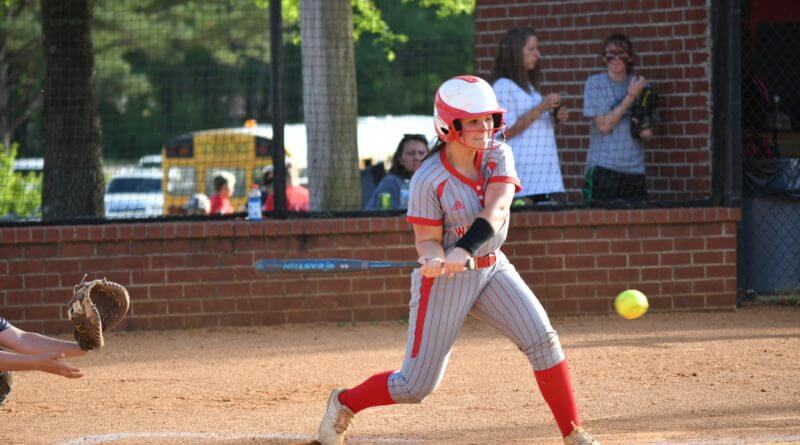 The West Union Lady Eagles took care of business at home on Monday then split a pair of 1-run games on Tuesday, taking the deciding game three 8-7 to advance in the state playoffs.

On Monday, West Union won a no doubter taking a 10-3 victory where Emma Callicutt had more hits at that plate (4-4) than she allowed to the Lady Rebels (3). Chloe Wright, Annie Orman, Eden Conlee and Sophie Hooker all had multiple hits in that contest with Orman and Conlee contributing doubles. On the mound, Callicutt had 9 strikeouts to take the win.

In game 2, Orman, Hooker, Jenny Thompson and Ella Taylor contributed multiple hits. Orman had a double and homer in the 11-10 loss.

In the deciding game 3, the Lady Eagles were back to form, with Conlee and Claire Douell contributing multiple hits with Douell adding a triple. Orman was walked 3 times. Freshman Josie Baird took the win on the mound, her 2nd of the year.

West Union is back in action Friday against Pine Grove at home. The game is set for 5 pm. 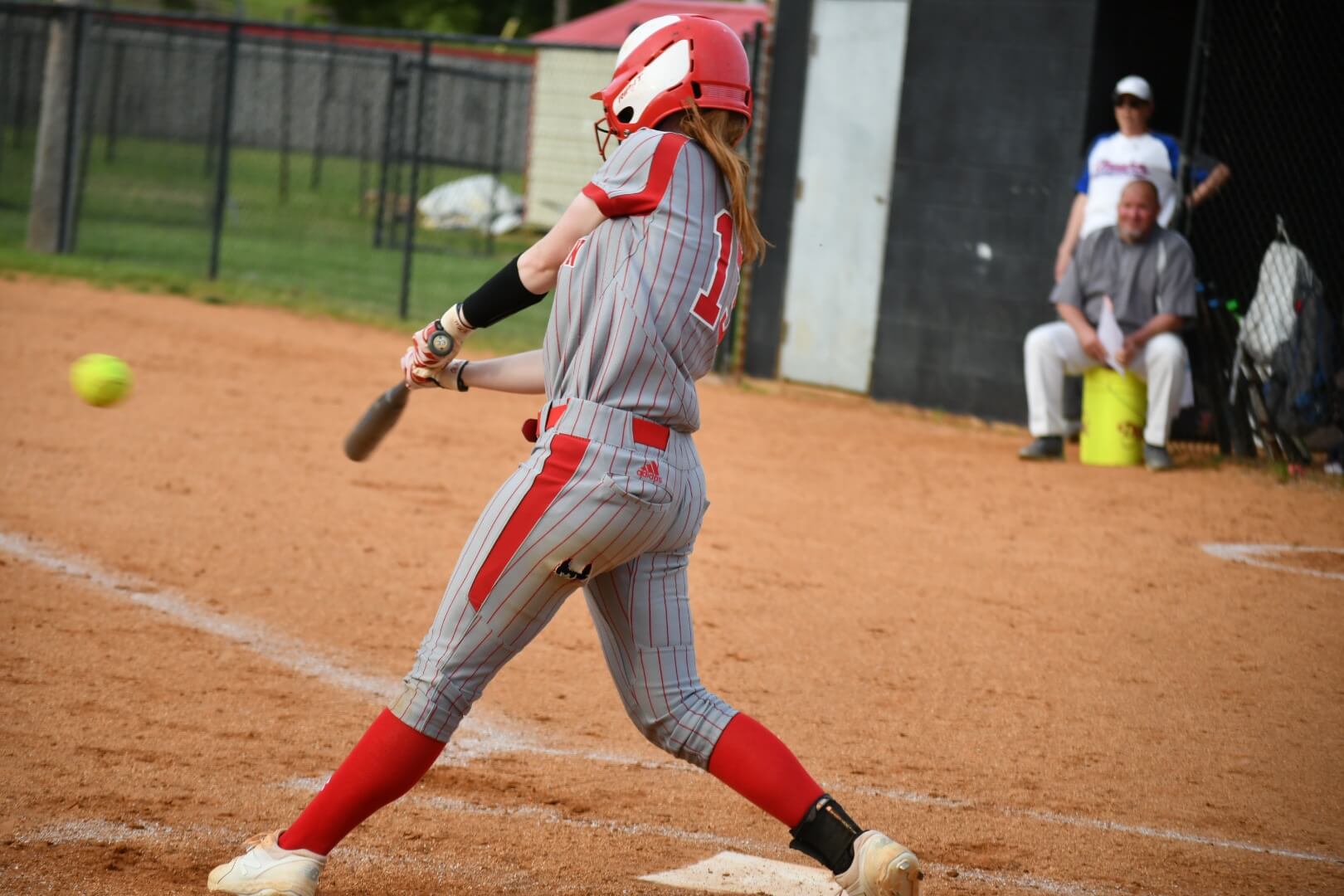 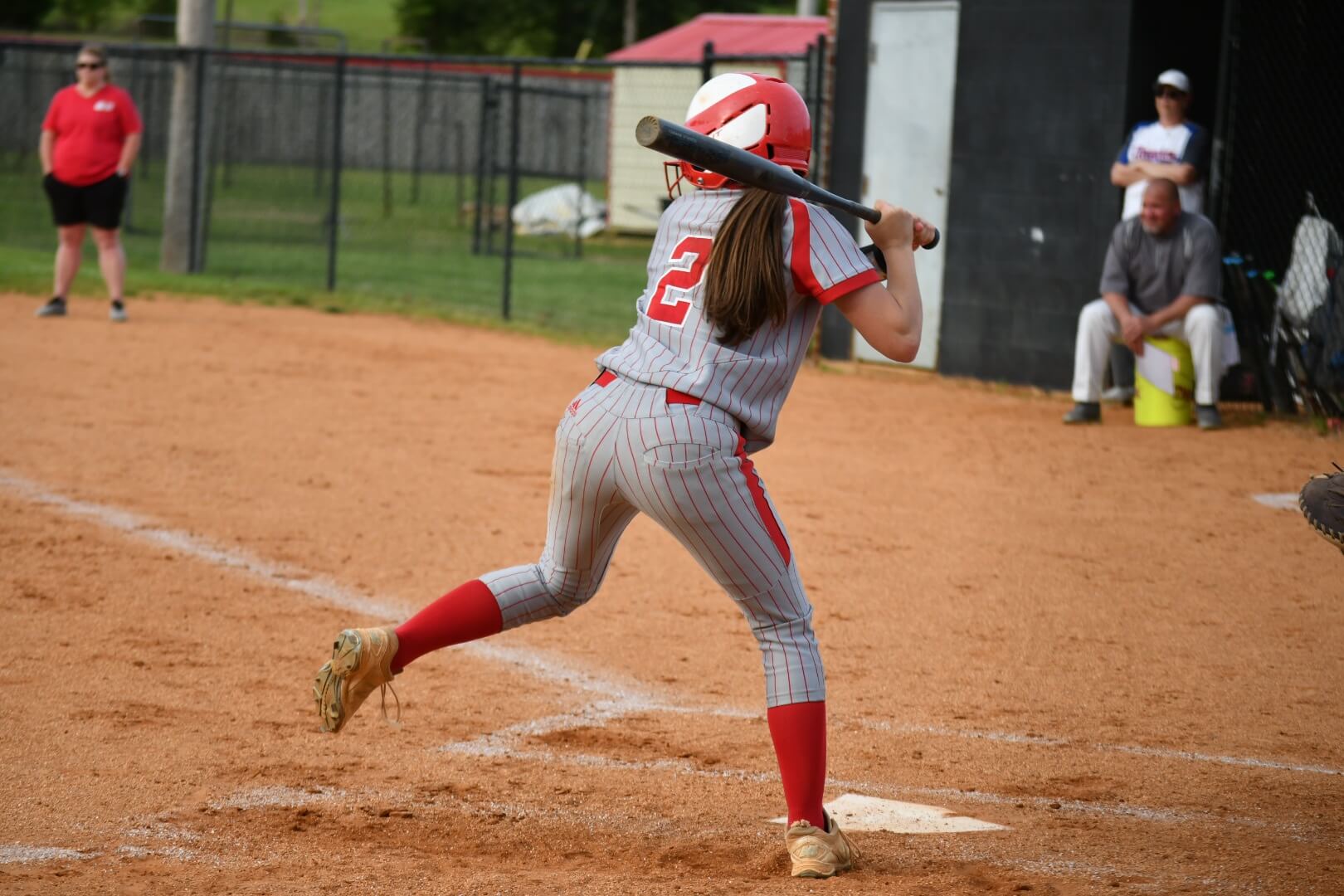 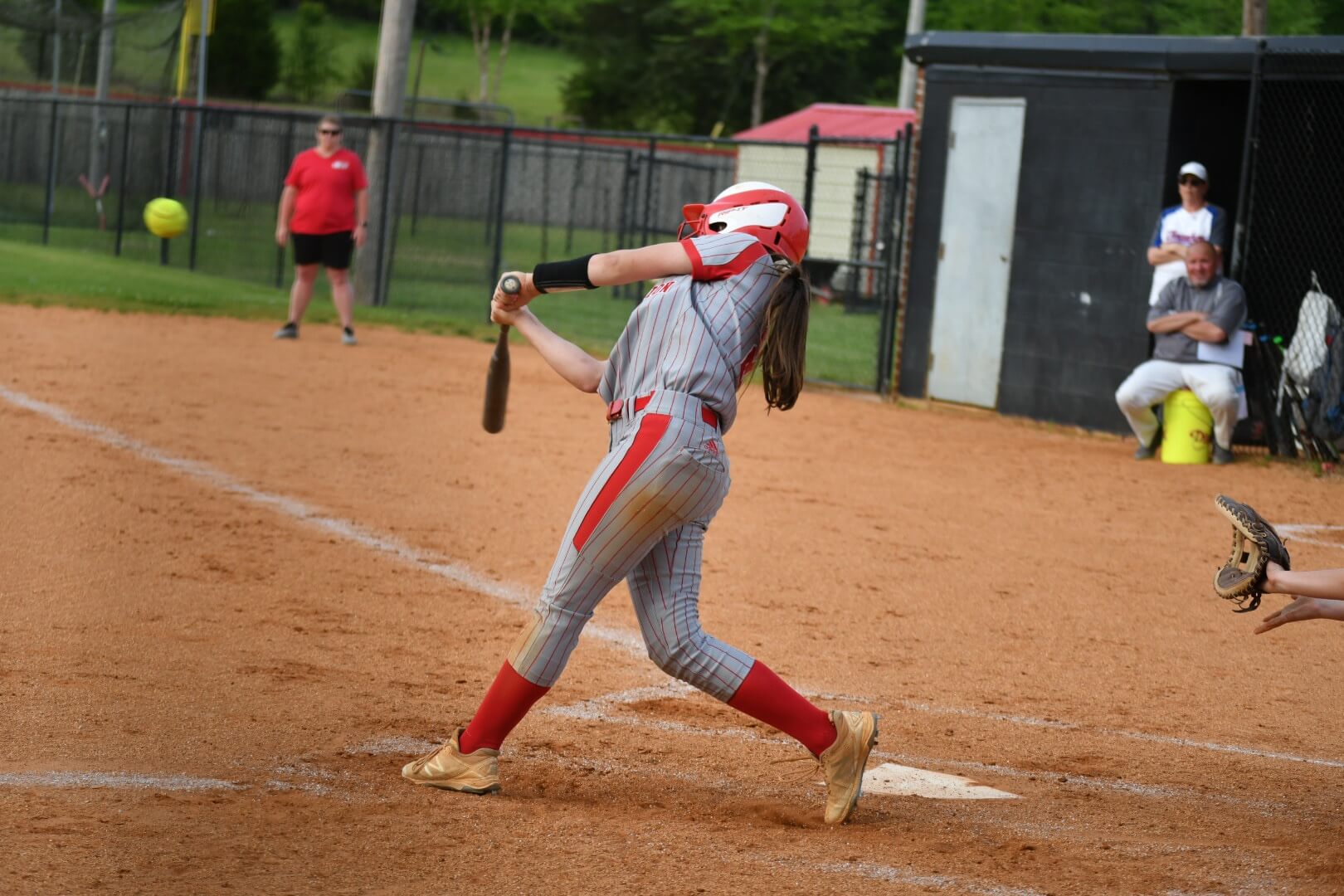 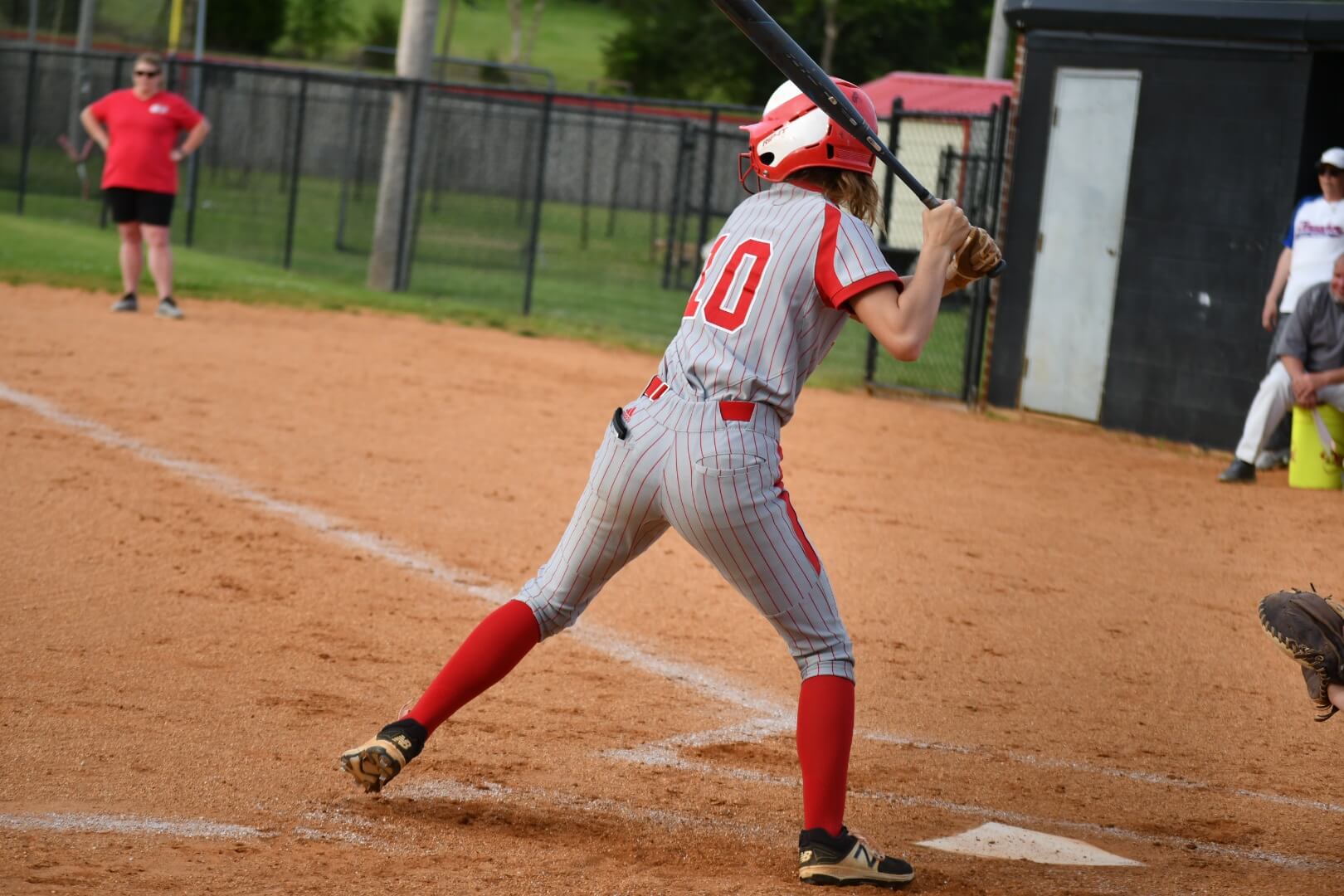 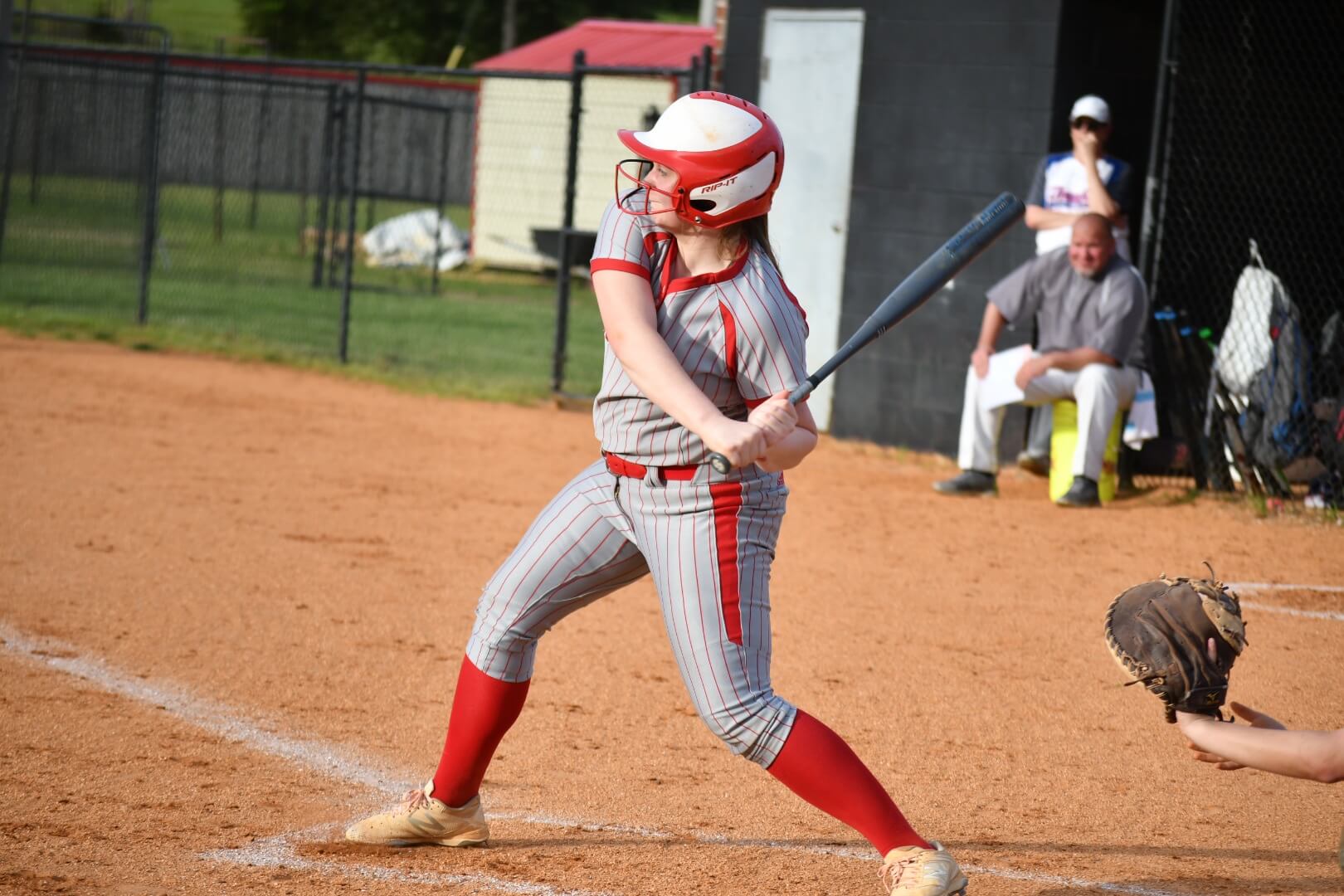 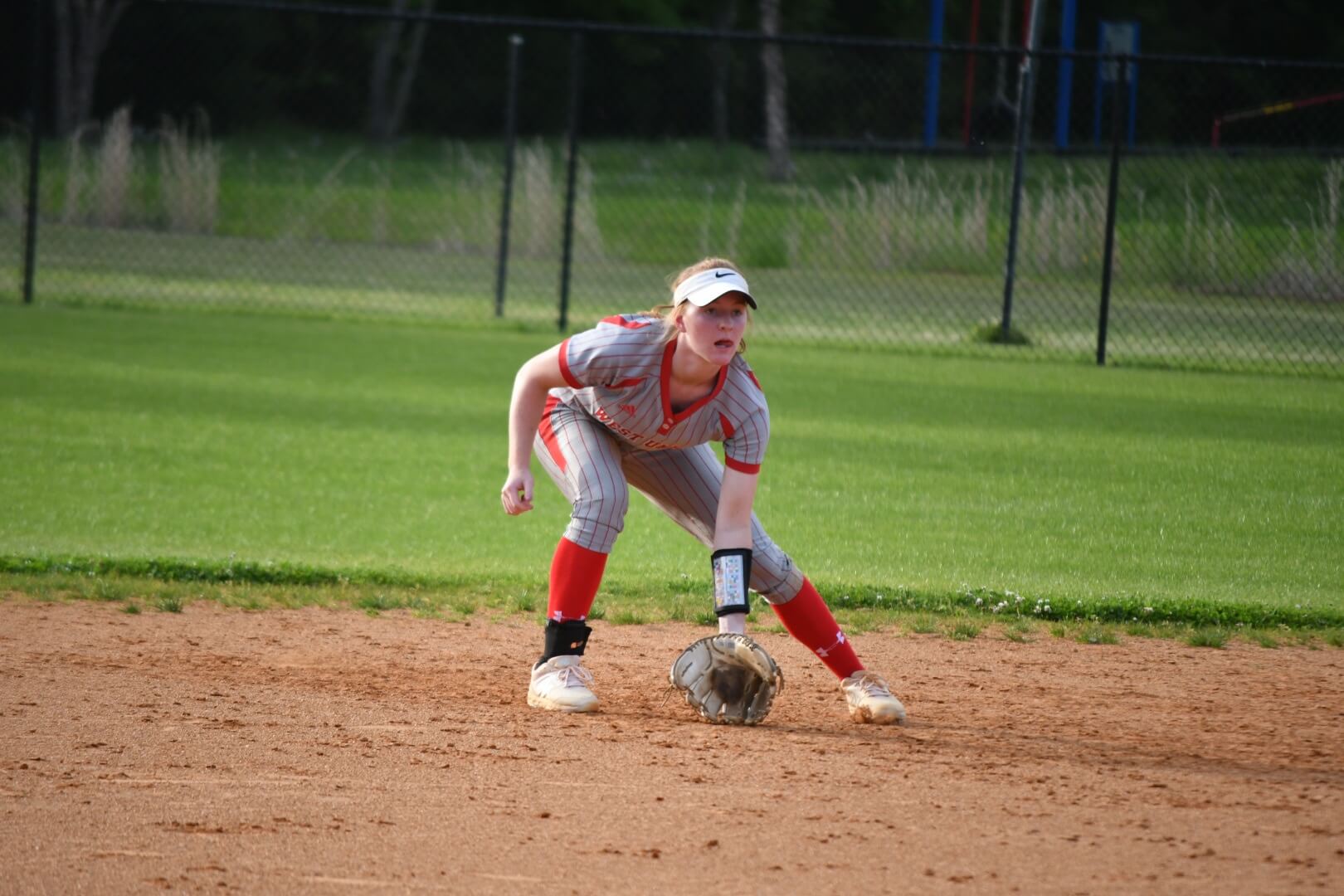 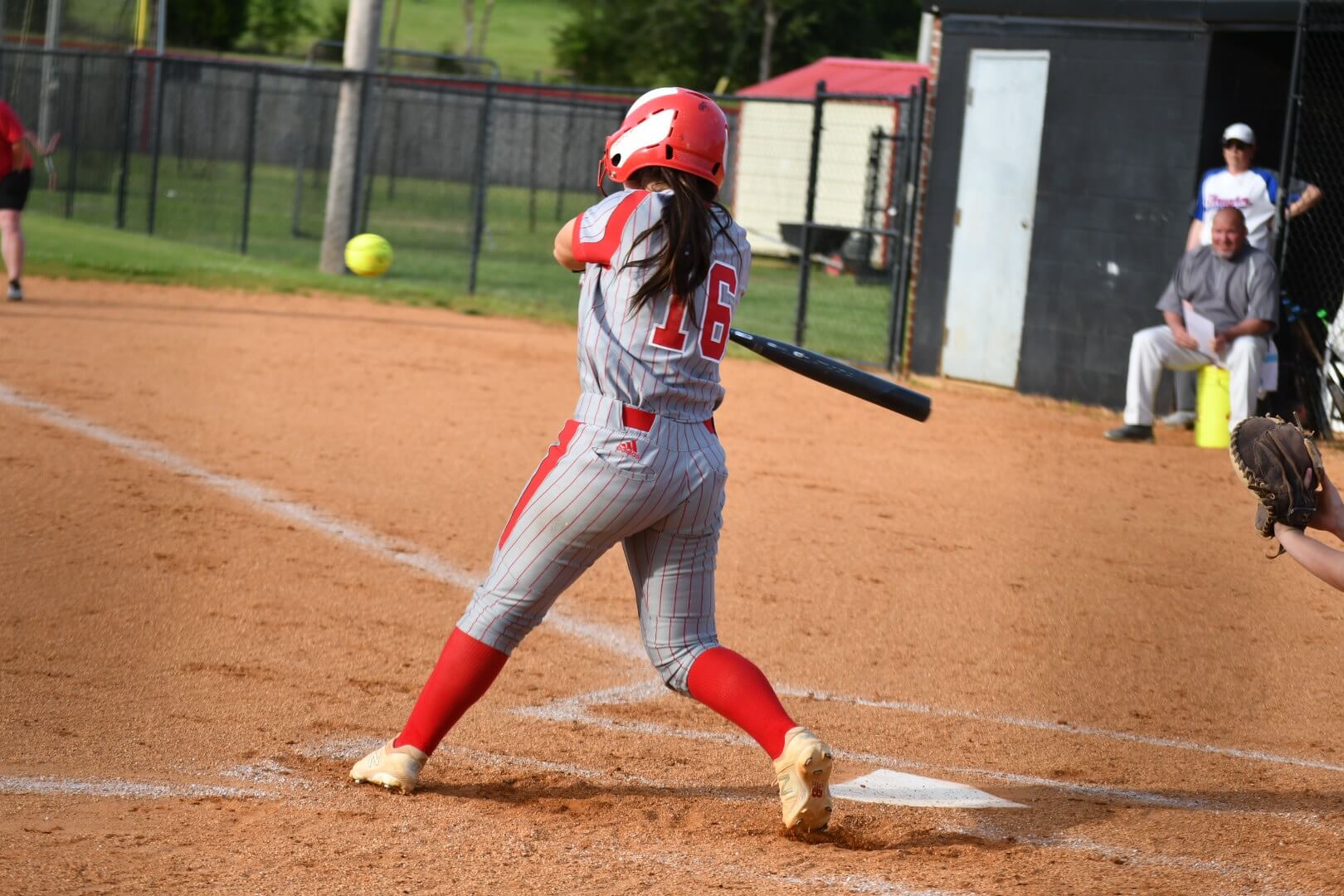 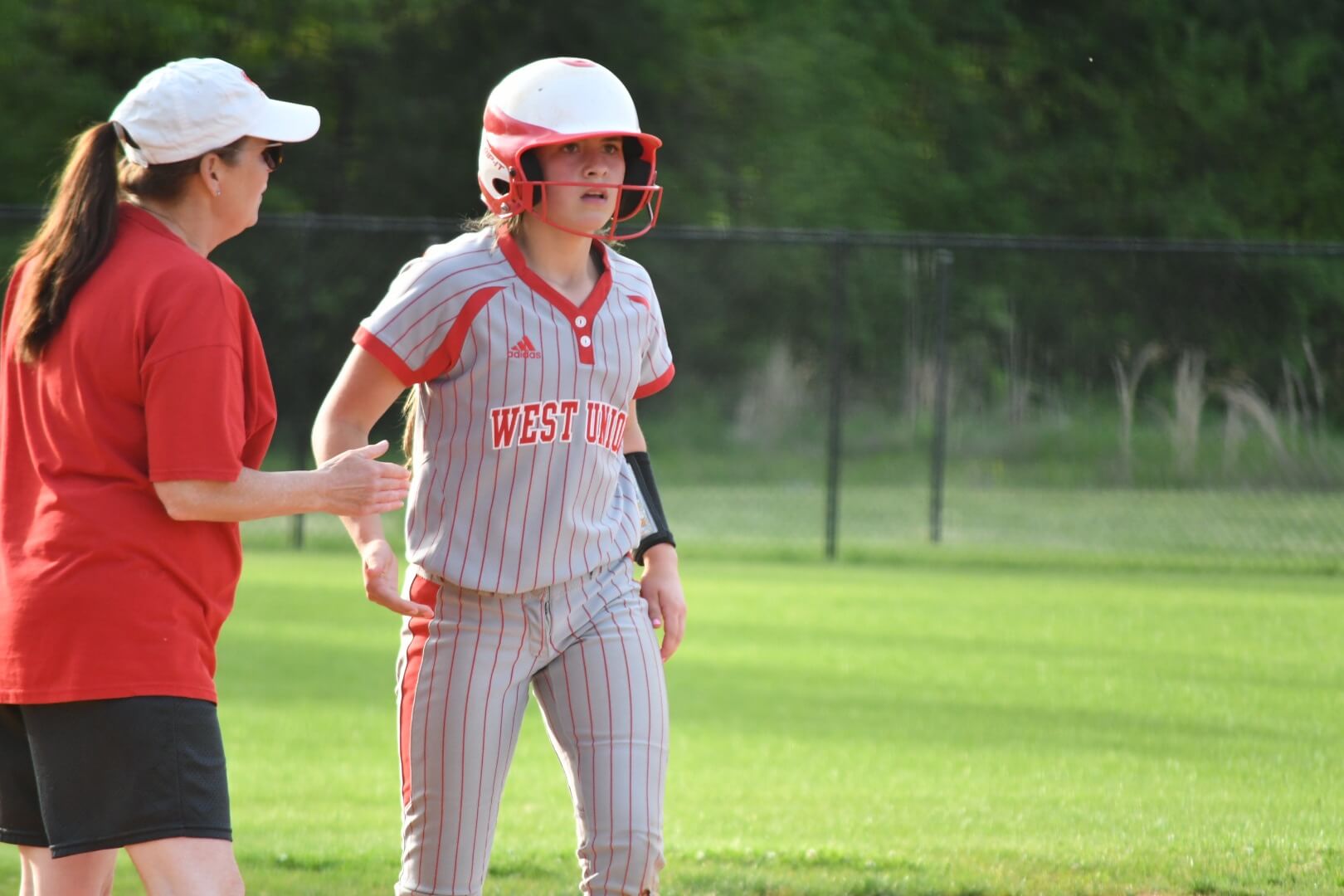 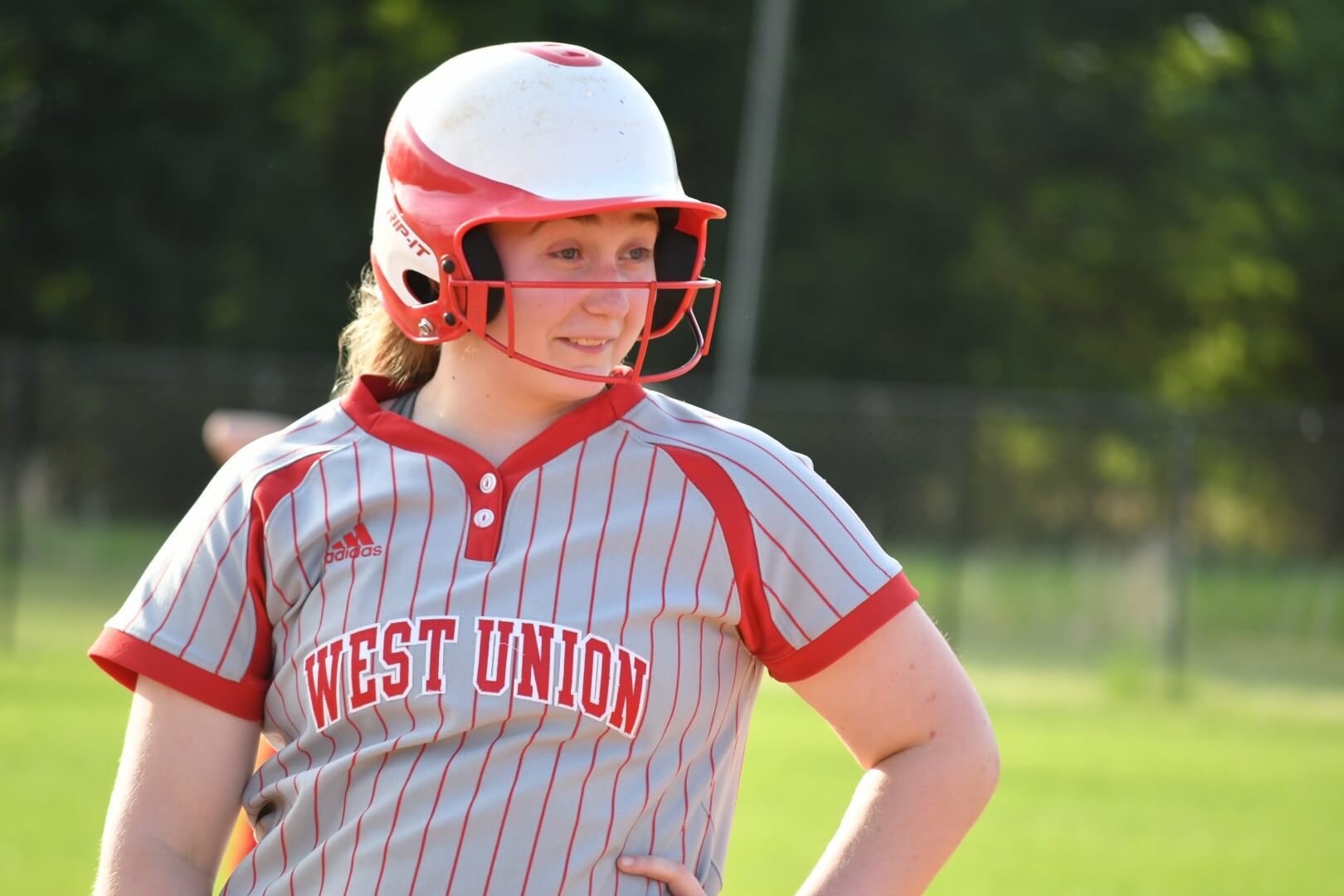 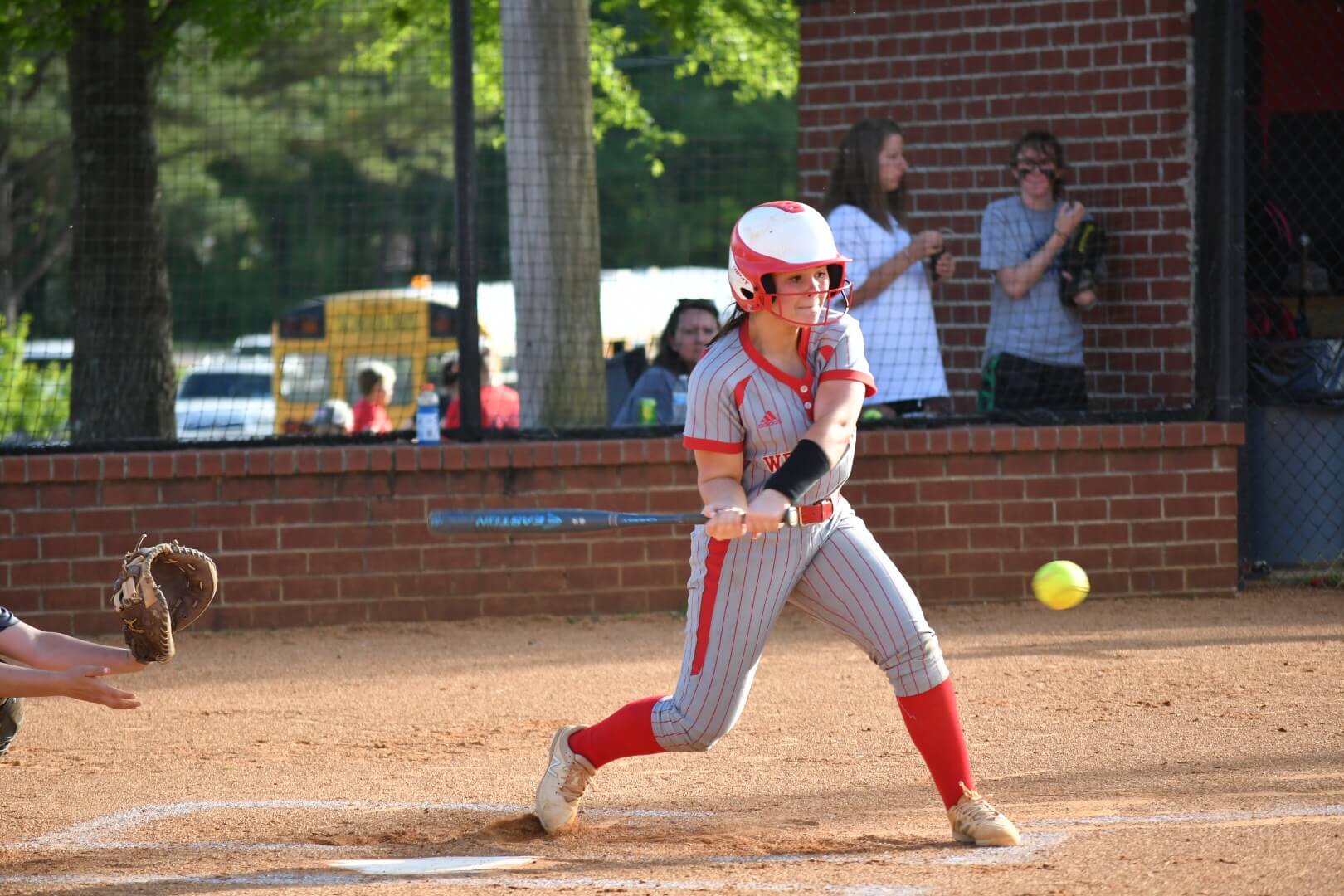