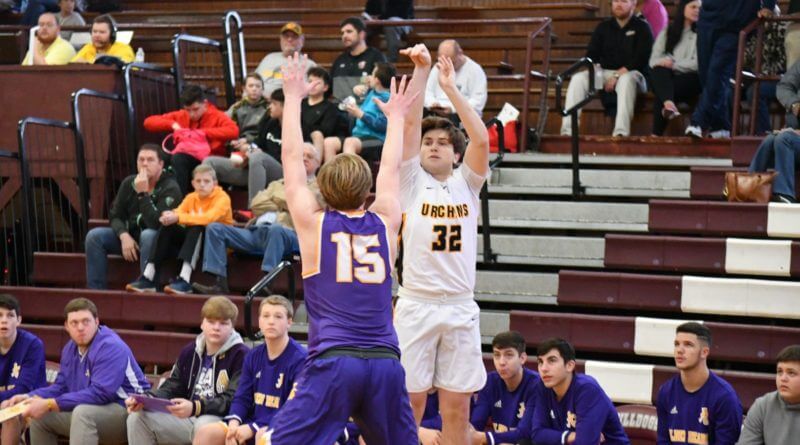 Hubbard scored 14 first quarter points as East Union jumped out to an early lead over Alcorn Central at the Hotbed Classic and never looked back.

Hubbard ended up with a game high 28 and was named the games MVP as the Urchins rolled to a 76-62 victory at the 29th Hotbed.

East Union went ahead 23-13 at the end of the first quarter and opened the second quarter on a 6-0 run to extend their lead. They led 44-29 at the break.

Alcorn Central put together a run in the third quarter, but back to back buckets from Rett Johnson put the Urchins firmly back in control as they cruised to the win.

The victory moved East Union to 10-12 on the year.

More pictures can be found on the Union County Sports facebook page. 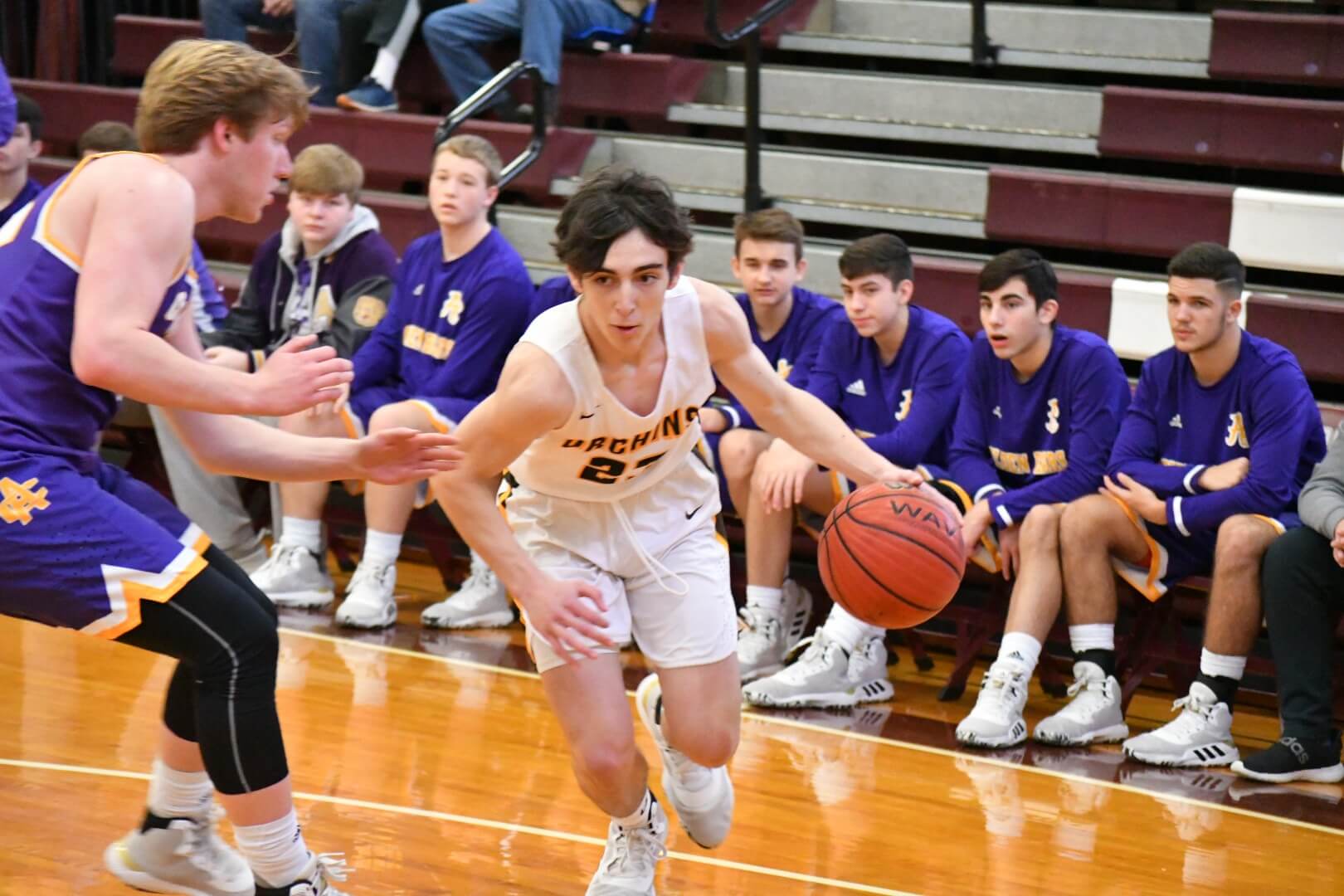 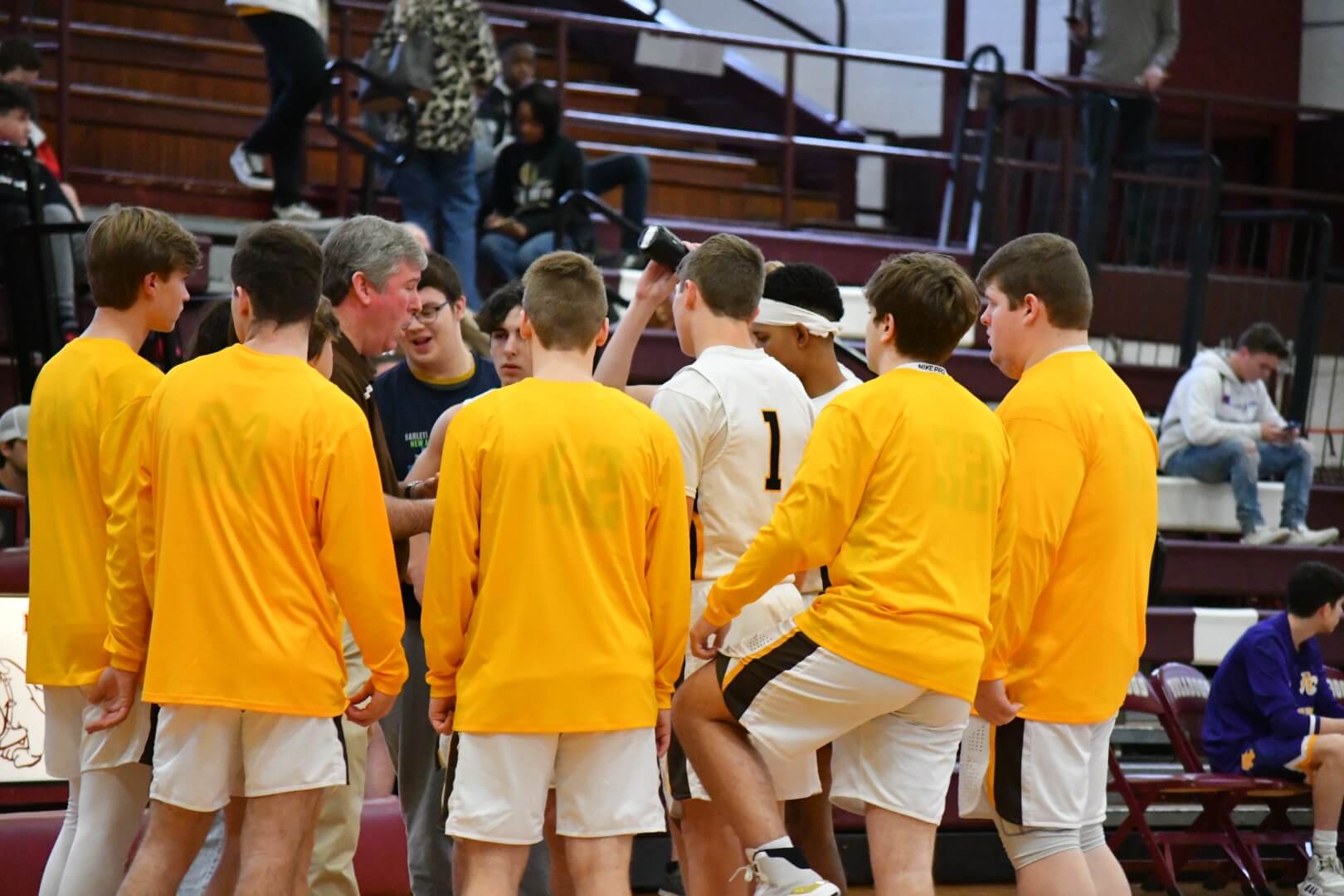 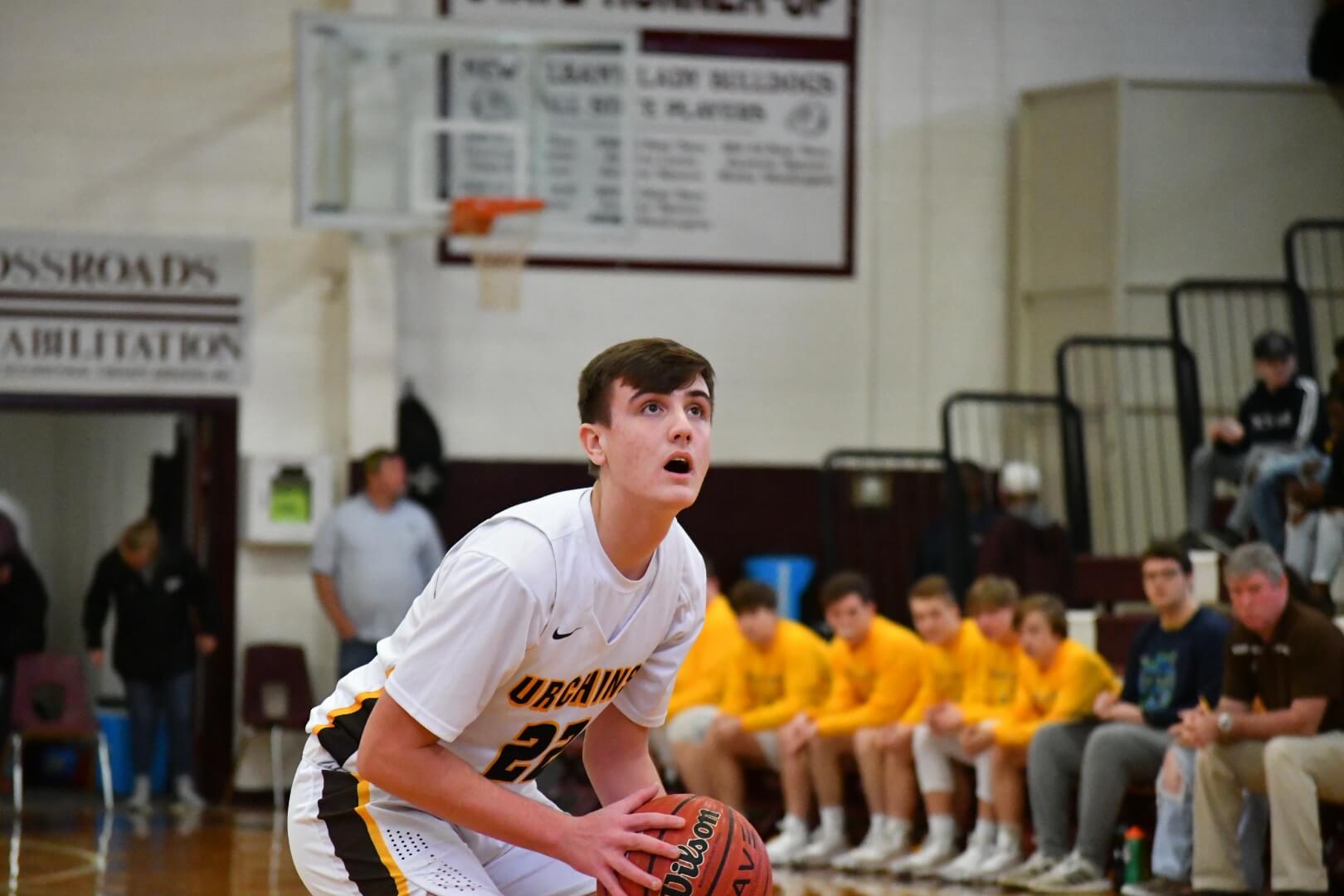 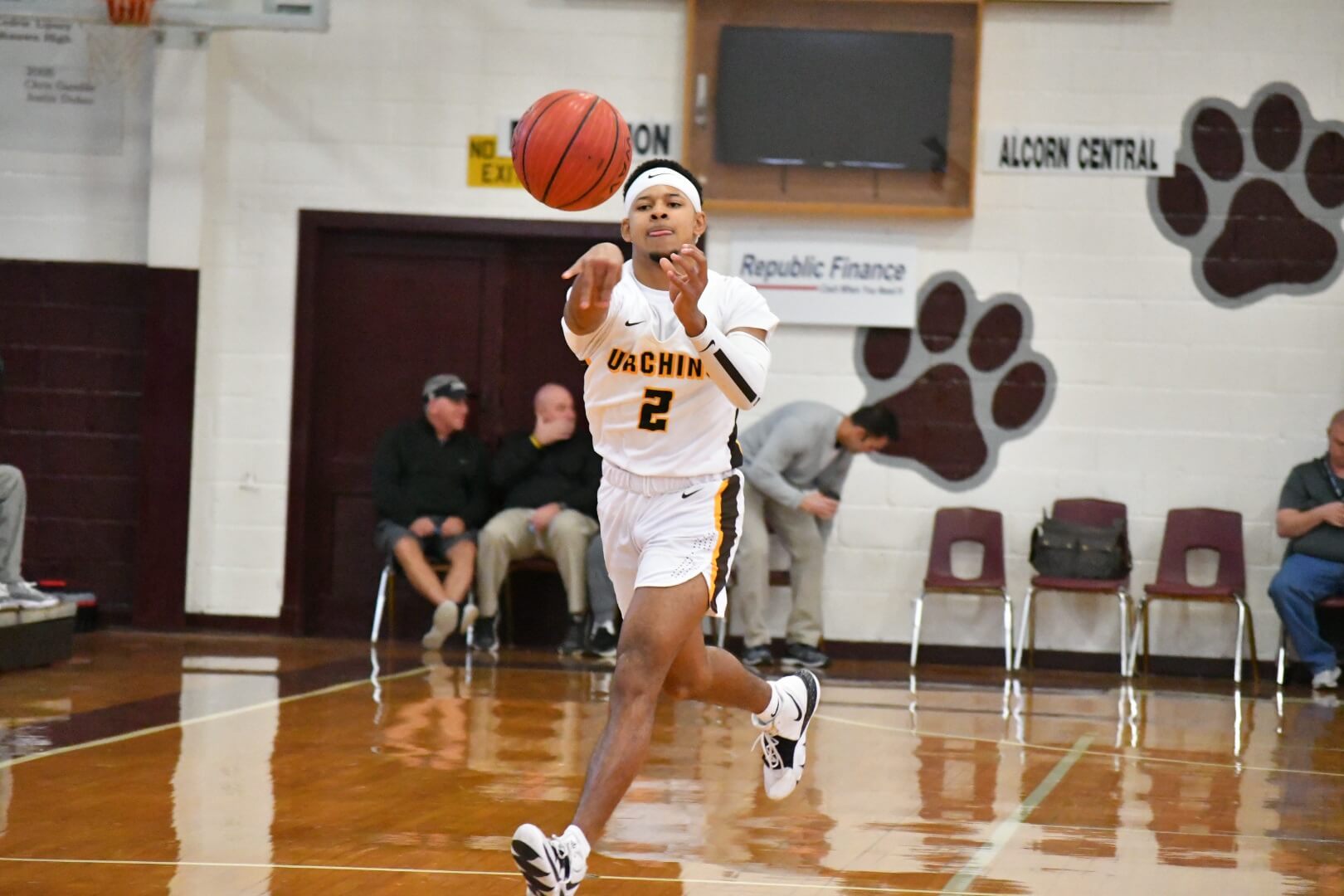 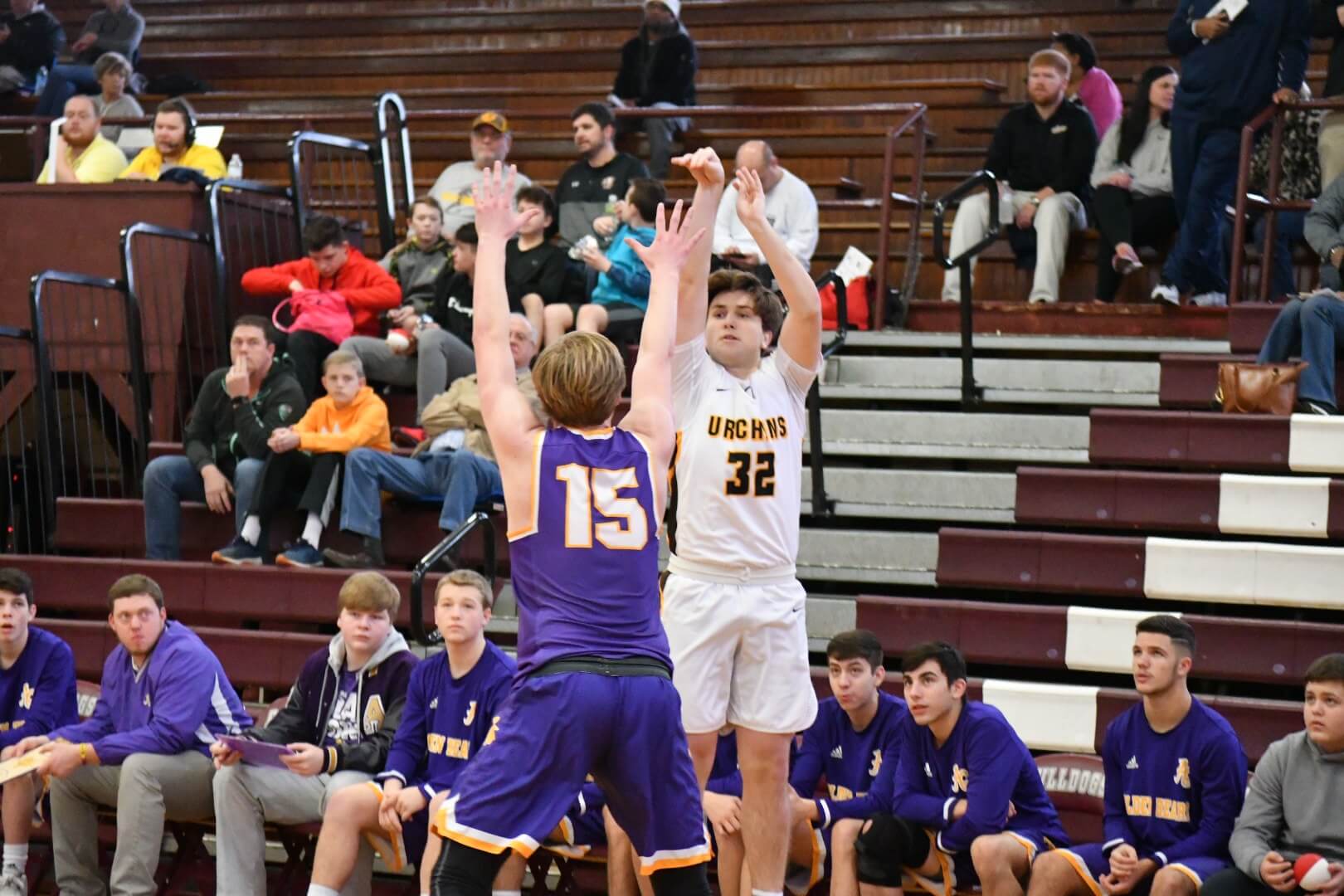