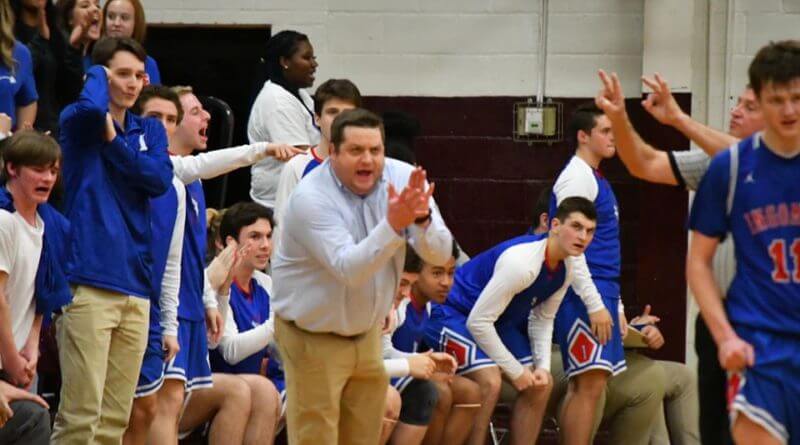 Falcons bouncing back strong after pair of late season losses

Who: Ingomar taking on Coffeeville

What: Third round MHSAA basketball playoffs

Coffeeville is coming off a heated win over Biggersville in the 2nd round. They enter with a record of 22-7 and have won their playoff contests by an average of 15 points.

MaxPreps ranks them as the 4th best team in 1A.

Quavon Marion is an explosive scorer for the Pirates, scoring close to 20 points per contest. Jadarrius Kincaide and Latayvien Torrance are both plus athletes.

Ingomar enters the third round of the playoffs with a record of 33-2. They have won their 2 playoff contests by an average margin of 47 points.

They are the #1 ranked team in 1A basketball.

Clayton Stanford leads with over 13 points per game. Zach Shugars and Nathan Weeden are also in double figures with 12 points per game.Tyson Smithey, Nyheim Jones and Hunter Bynum each score nearly 10 points per contest.

This is one of the premier matchups in any classification on Thursday. Both of these teams are legit threats on offense and defense.

For Ingomar, they must come locked and loaded. They have been on a tear since losing the final two games of the regular season.

Both teams can get out and run or slow the game down. It will be interesting to see how this one plays out as far as tempo.

The Falcons have their eyes set on a state title or bust. This may be their biggest obstacle to get their.