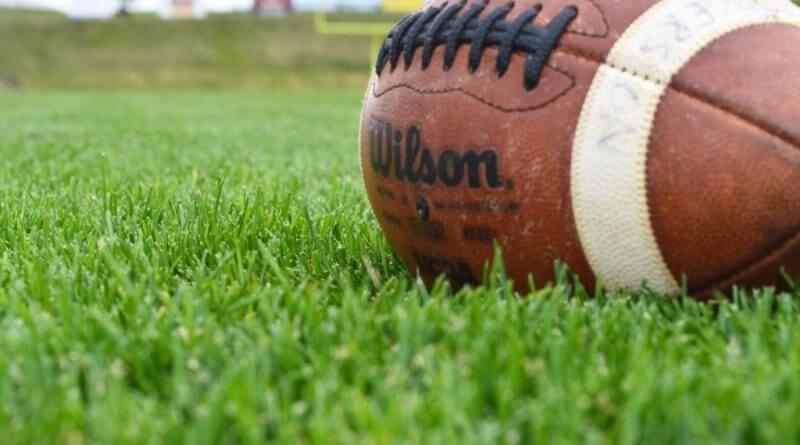 East Union Attendance Center announced earlier on Friday that the scheduled jamboree matchup with Ripley has been postponed due to the threat of possible tornado weather.

The scrimmage will now take place on Saturday at 6 P.M. at East Union. Tickets are $5, but you must have a voucher from a player to purchase a ticket. Walk-ups will not be allowed due to the executive order from Tate Reeves.

East Union is scheduled to officially open their season on September 11 at Tishomingo County.