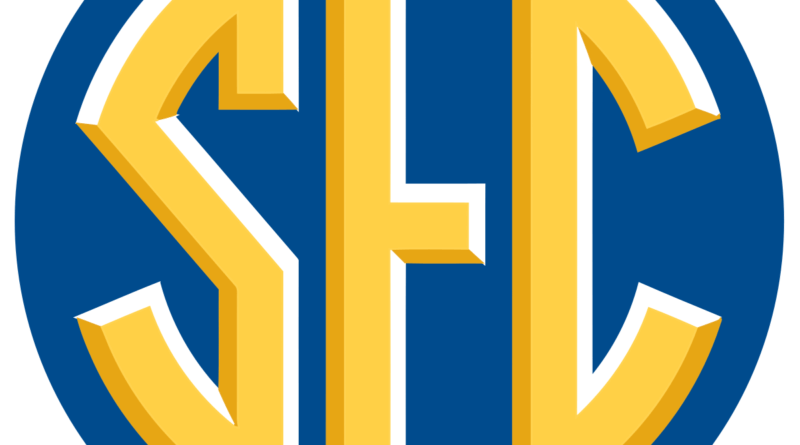 It’s been an interesting week around the Southeastern Conference.

After calling for a full stadium against LSU, Florida head coach Dan Mullen and the Gators have seen COVID-19 run rampant through the program, which has forced a postponement of the matchup.

Vanderbilt has had the same problem in a season already full of struggles, and it has led to the postponement of their game with Missouri as well.

Regardless, we still have five matchups around the conference this Saturday, so let’s get into it.

If not for the possible game of the year between Alabama and Georgia, this may be the best matchup in the conference this weekend.

Ole Miss showed the nation in a shootout with the Crimson Tide last Saturday that they deserve respect and boasts one of the best offenses in the nation.

The defense, however, may be one of the worst in the country.

Meanwhile, Arkansas has shocked many with a road win over week one “national champions” Mississippi State. Along with tough-fought losses to ranked Georgia and Auburn, this Razorback team is going in the right direction under Sam Pittman.

This is a toss-up for me; however, I trust the Rebels to outscore a team that has only reached over 20-plus points once. Ole Miss has scored over 35 in every game this season and reached 21 by halftime against Alabama on Saturday.

This is an interesting matchup. The Aggies just knocked off their first top-five opponent under Jimbo Fisher against Mullen’s Gators last weekend.

On the other hand, Mike Leach’s Bulldogs haven’t scored an offensive point in five quarters of play. After knocking off defending national champions LSU by exploiting their man defense, the Bulldogs have seemed troubled by zone schemes against Arkansas and Kentucky.

Kellen Mond and Texas A&M have been very pedestrian on the road under Fisher’s tenure. Because of this trend, I’m predicting Leach and (bold prediction) Will Rogers will find a way to get the Bulldogs back on track at home.

This matchup is certain to be an interesting one.

Auburn comes in ranked at 15 when some could argue that they should be 1-2 and possibly not be ranked at all.

A controversial call that decided the game against Arkansas went in the favor of the Tigers and helped them survive with a game-winning field goal.

The Gamecocks come with losses to Tennessee and Florida, along with a win over struggling Vanderbilt.

Auburn and Bo Nix have not been great away from Jordan-Hare in years past (similar to the aforementioned Aggies.) They have also struggled to run the ball effectively so far this season.

South Carolina has had a quiet, yet great early-season performance from transfer quarterback Collin Hill.

This is a game that Will Muschamp needs to win to put himself in a position to keep his job at the end of 2020. At home against a iffy Auburn team, I think he narrowly gets it done.

This is the one game of the weekend I don’t go back-and-forth on the winner. Kentucky turned in a great defensive performance against Mississippi State, but they have shown major deficiencies in losses to Auburn and Ole Miss.

Tennessee has looked impressive in the early-going and took a halftime lead over #3 Georgia before the talented Bulldog defense took over in the second half.

I fully expect Jarrett Guarantano to bounce back and lead the Vols to a home victory.

This is, by far, the game of the year so far in this young college football season.

Georgia comes in with wins over Arkansas, Auburn, and Tennessee while Alabama holds victories over Missouri, Texas A&M, and Ole Miss.

Georgia, in my mind, has been more tested at this point in the season. They sport what I believe is the best defense in the nation. Along with it, the offense has continued to improve every week.

Alabama may have the best offense in school history to this point with Najee Harris, Mac Jones, and Devonta Smith, among others. The defense has questions after allowing 48 points to Ole Miss last Saturday.

Another question comes with head coach Nick Saban testing positive for COVID-19. With this, it will leave offensive coordinator Steve Sarkisian coaching his first game since his firing at USC.

With all this in mind, I think Kirby Smart gets that elusive win over Alabama in Tuscaloosa.