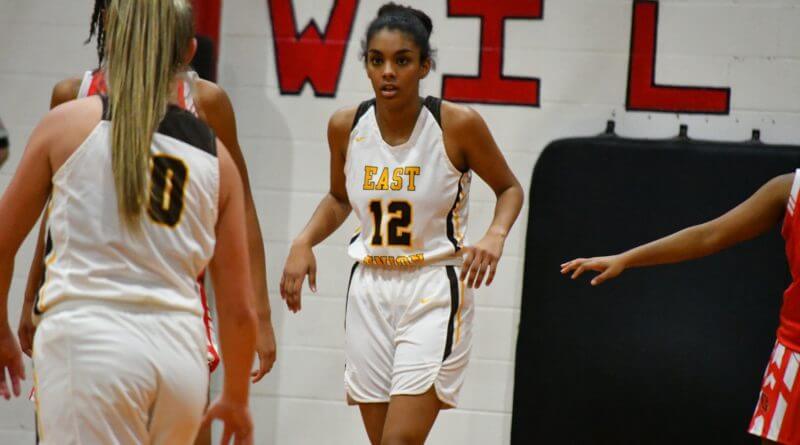 After what could only be described as a successful football season, the East Union Urchins and Lady Urchins will seek out a successful campaign of basketball in 2020.

The Lady Urchins began their season on Saturday with a 43-36 loss to the Shannon Red Raiders. Meanwhile, the men’s team will make their debut against Ingomar on Tuesday, who defeated Houlka 71-31 on Thursday.

Coach Chase Brown’s squad looks to improve off a 15-12 record last season, which ended with a loss in the first round of the 2A playoffs to Leland. The Lady Urchins will look to replace production from four seniors: Hannah White, Jessie Roberts, Katie Boatner, and Sylvie McVey.

The Lady Urchins will face a tough division yet again with New Site, Mantachie, Stayhorn, Potts Camp, and Walnut all awaiting.

As for the men, Coach Tim McDonald will look to rebound his squad’s 13-16 record in 2019. However, the Urchins will have to do it after losing leading-scorers DeJuan Hubbard and Josh Henderson to graduation.

Like the ladies, the Urchins still return plenty of talent. For starters, 2019 point guard Hayden Roberts returns to lead the team on the floor. Last year starter Noah Johnson returns to the starting lineup. Rett Johnson could possibly return to the lineup at some point after suffering an injury this football season.

Collin Stephens and Jace Basil will bring depth off the bench for the Urchins.

Like the Lady Urchins, the men’s squad faces tough competition in the division from the likes of New Site, Walnut, and Potts Camp.