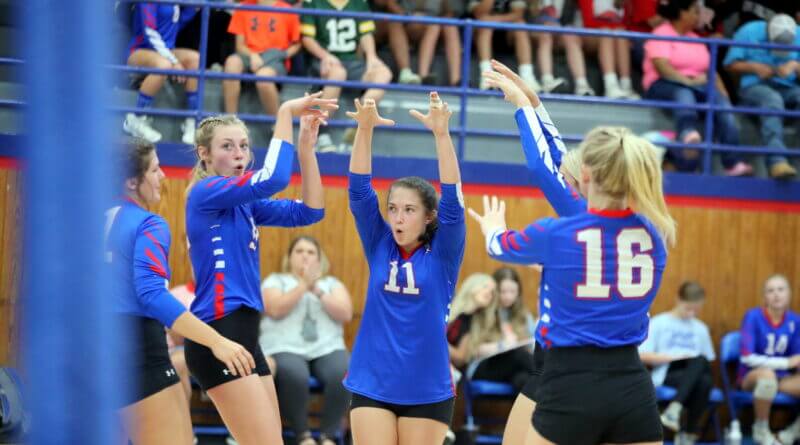 It was a good start to the week for Union County volleyball teams with all teams going undefeated in early week action.

New Albany, East Union and Myrtle clinched a playoff appearance while Ingomar got a big win over a 4A foe and West Union picked up their thrid straight win.

Be sure and check out the Union County Sports photo albums for pictures of all local teams.

East Union picked up a sweep over Pine Grove on Monday night. Read all about it here.

West Union picked up their third straight win with a sweep over visitors from Falkner. The Lady Eagles win moved them to 9-10 on the season.