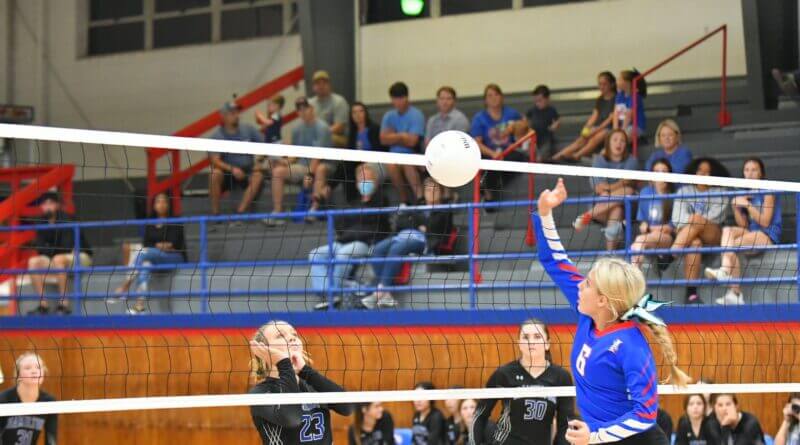 As in, the Lady Falcons of Ingomar have had a volleyball program for three years. In two out of those three years, Ingomar has been one of the Final Four teams playing in the state of Mississippi.

Ingomar turned in a dominant performance against Hamilton on Thursday night, sweeping the visitors by scores of 25-8, 25-23, 25-11. The Lady Falcons take on Hickory Flat for the second year in a row with a chance to advance to the State championship match on the line.

Hickory Flat comes in to the contest with a record of of 20-7. They swept Biggersville to get to the North Half Final.

Game time for the North Half final is set for 6 pm at Ingomar next Tuesday.