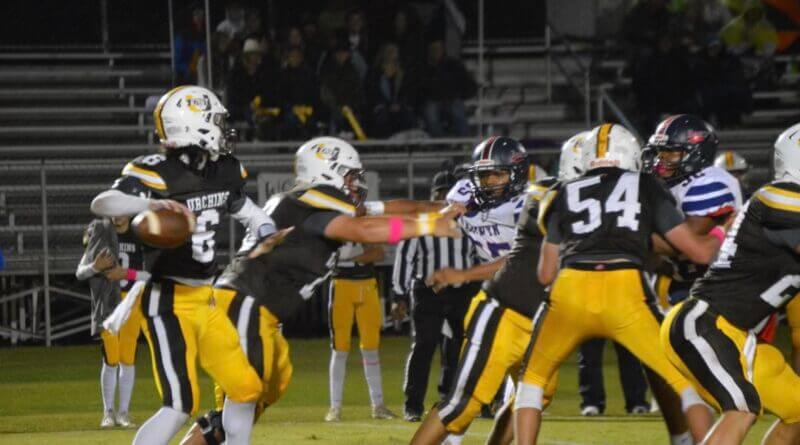 After a dominant 43-7 victory over O’Bannon last Friday, the East Union Urchins are back in action in the second round of the 2A playoffs against a familiar foe: the East Webster Wolverines.

The Urchins currently sit at 7-4 on the season and the winners of six straight games. In this winning streak, East Union has won by an average margin of over 28 points per game.

However, the last loss for the Urchins?

In the loss, quarterback Rett Johnson shined on 11/21 passing with three touchdowns and no interceptions.

With Johnson having such a great October, he will need to have another great performance to knock off a talented Wolverine squad.

East Webster is led by Zy Ford, a two-way player that was selected to the MS/AL All-Star Game as a linebacker. Last week, he rushed for over 140 yards and two scores.

Briceton Johnson is also a name to watch. In their first round playoff victory, Johnson had a rushing score and a score on a blocked punt.

Kickoff for this second-round matchup is slated for 7:00 from East Union.