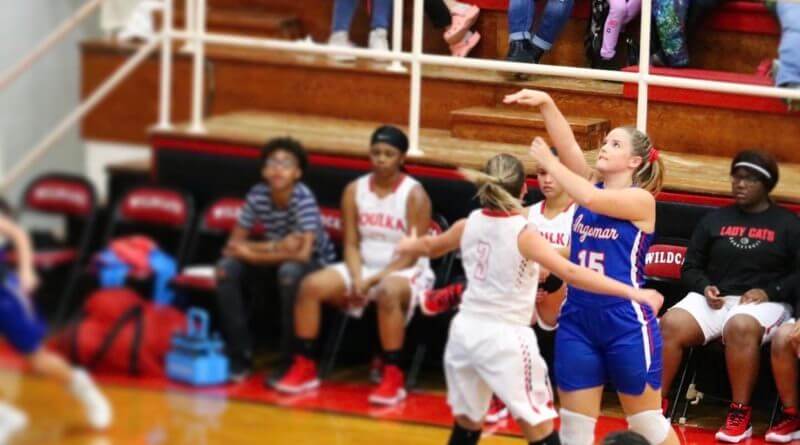 November 21st, 2014 was a Friday and the Ingomar Lady Falcons hosted long time rival Belmont in a home contest, losing 42-37. With the game tied entering the 4th quarter, Belmont pulled away behind the scoring of seniors Katelyn Nunley and Morgan Stephens.

That group would go on to never lose another home contest, racking up three state titles along the way. A span of 68 games, the longest such streak in Mississippi.

This year’s starting lineup for Ingomar features a 7th grader, 2 freshmen and a sophmore. There is only one senior and one junior on the team with three junior high players moving up to play this year.

Those young players have the task of keeping the streak going against three time defending state champion Pine Grove at Homecoming on Friday. The Lady Panthers, in contrast to the Ingomar youth, come to town with four seniors in the starting lineup.

Win, lose or draw, the future appears bright for the Lady Falcons. They were big winners in their opening game over Houlka and got lots of contributions from their young players.

No matter what happens, this group seems poised for a streak of their own. A win over the defending champs would send a message that the winning in Ingomar that has become the norm over the last five years won’t be stopping anytime soon.