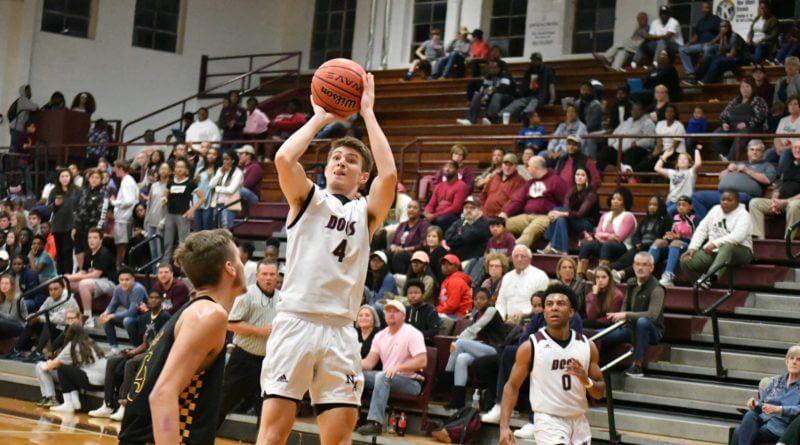 Tuesday’s game against Pontotoc gave the Bulldogs the opportunity to show off their offensive chops against a quality 4A opponent.

The Bulldogs showed off a varied offensive attack with 4 players in double digits, led my Michael Smith’s 22 points on 9 of 12 shooting, en route to a 77-66 win over the visiting Warriors.

New Albany got 18 points from Mitchell Shettles, 14 from Isaiah Ball and 10 from Michael Casey. Artaveion High had 7 points and a team high 9 rebounds.

The Bulldogs are 2-0 on the year. Their next contest is Tuesday against South Pontotoc.

The Lady Bulldogs led 14-10 after the first quarter but was not able to hold off the Pontotoc onslaught to fall to 1-1 on the season.