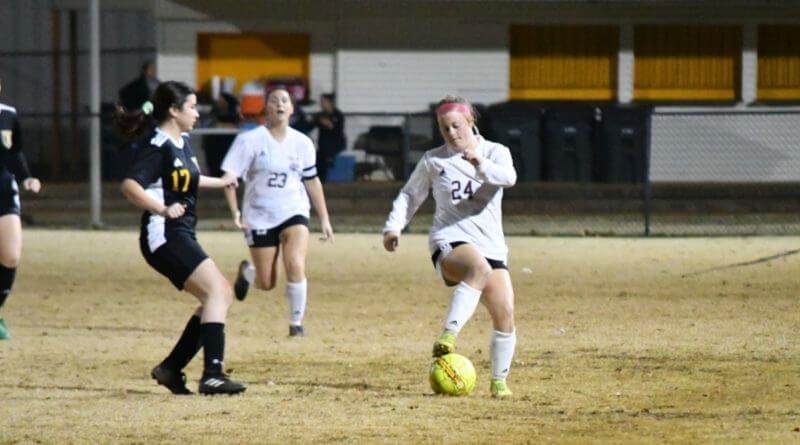 New Albany wanted to make a statement and found themselves in the pefect position to do so: on the road against their archrival in a key district matchup.

Consider the statement made.

The Bulldogs picked up a pair of dominant wins on the road against Ripley on Monday with the girls getting a mercy rule 7-0 victory and the boys cruising to a 5-1 win.

Both squads are undefeated in district play.

In girls action, Annalyn Hogue turned in a first half hat trick and Sami Jo Doyle put up a pair of first half goals for a first half 5-0 lead.

In the second half, the defensive pressure from the backline allowed only 3 kicks on goal as Lucy King picked up the shutout.

Rosa Lopez ended the match with her goal in the 74h minute for the 7-0 victory.

In boys action, the Bulldogs went on the attack early and often, picking up a pair of goals in the first 8 minutes en route to the big victory.

Max Spencer scored in the 7th minute while Parker Clayton added a goal shortly after in the 8th minute. The Bulldogs never looked back.

Eli Mejia added a goal in the 31st minute while Brian Romero took a pair of PK’s to the back of the net, one in the first half and one in the second.

The win moved the Bulldogs to 7-1 on the season. 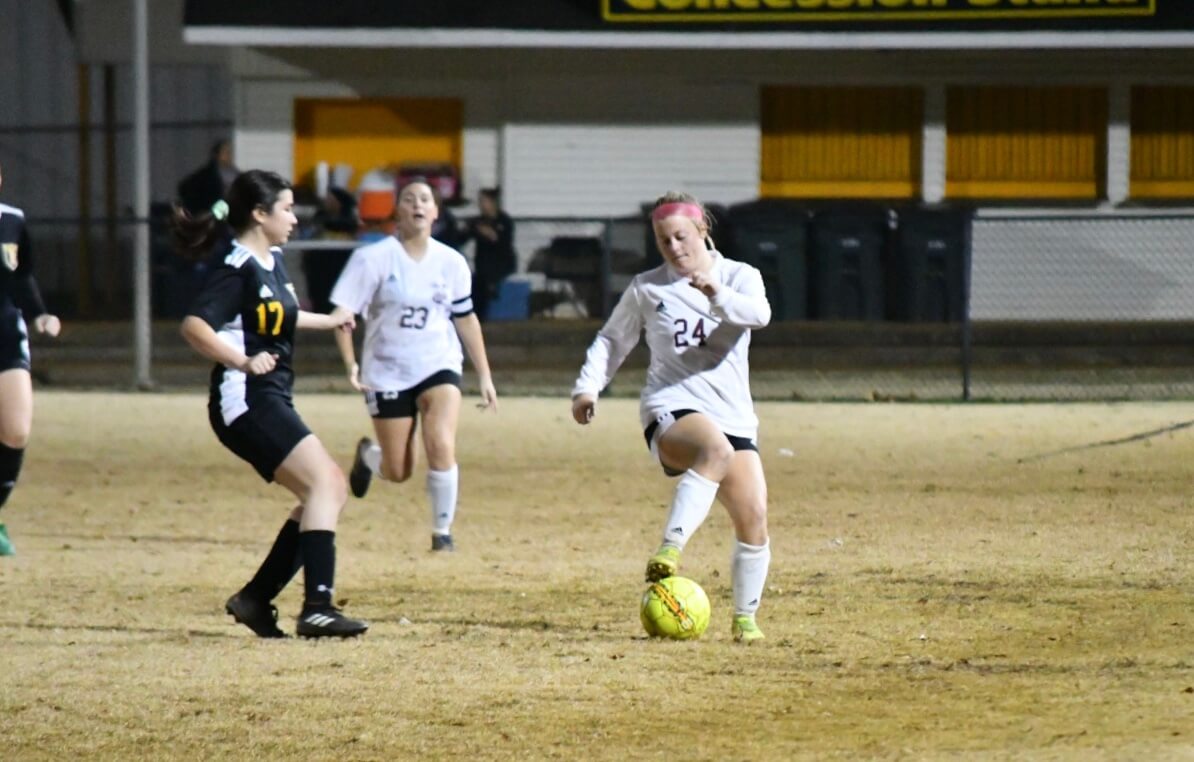 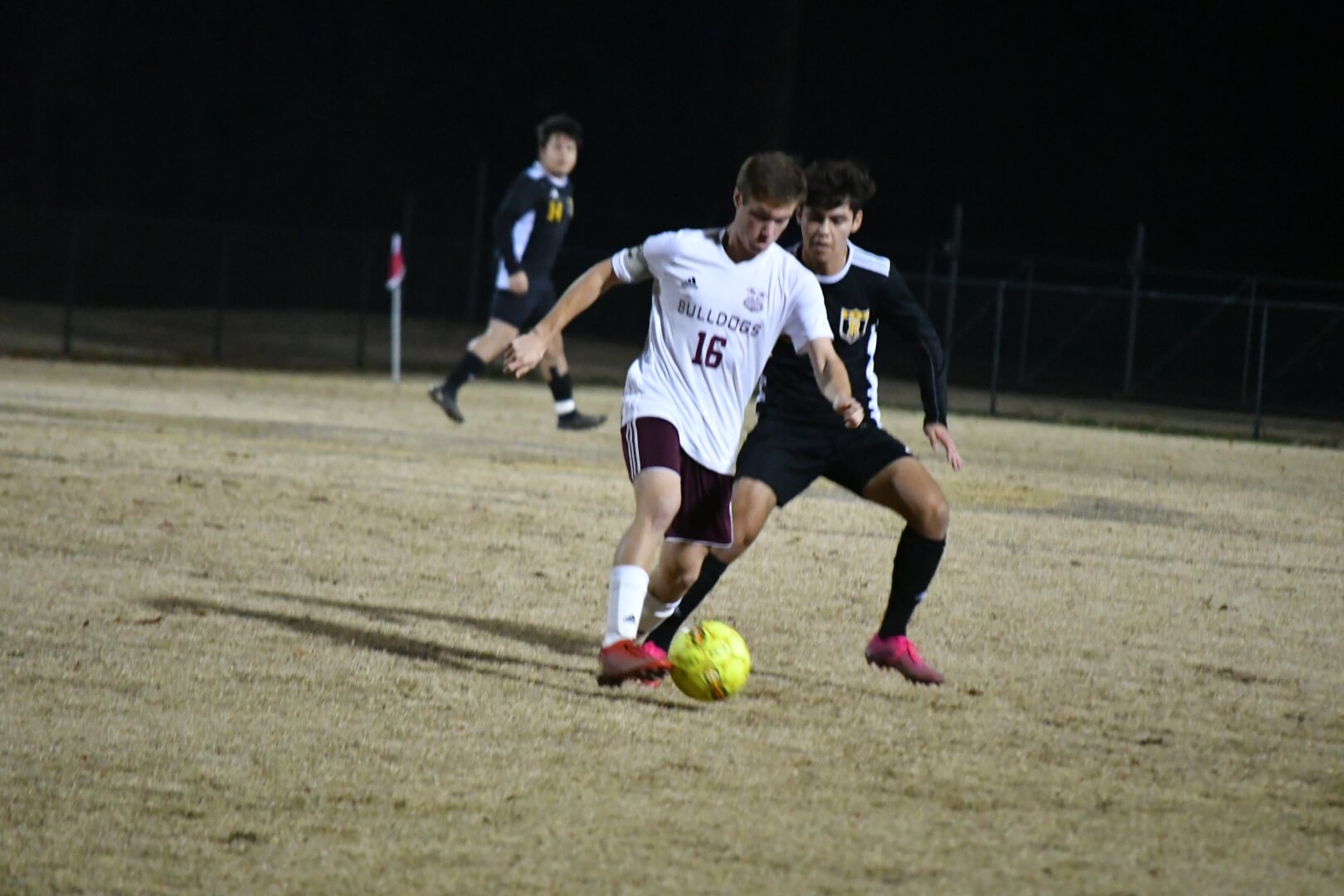 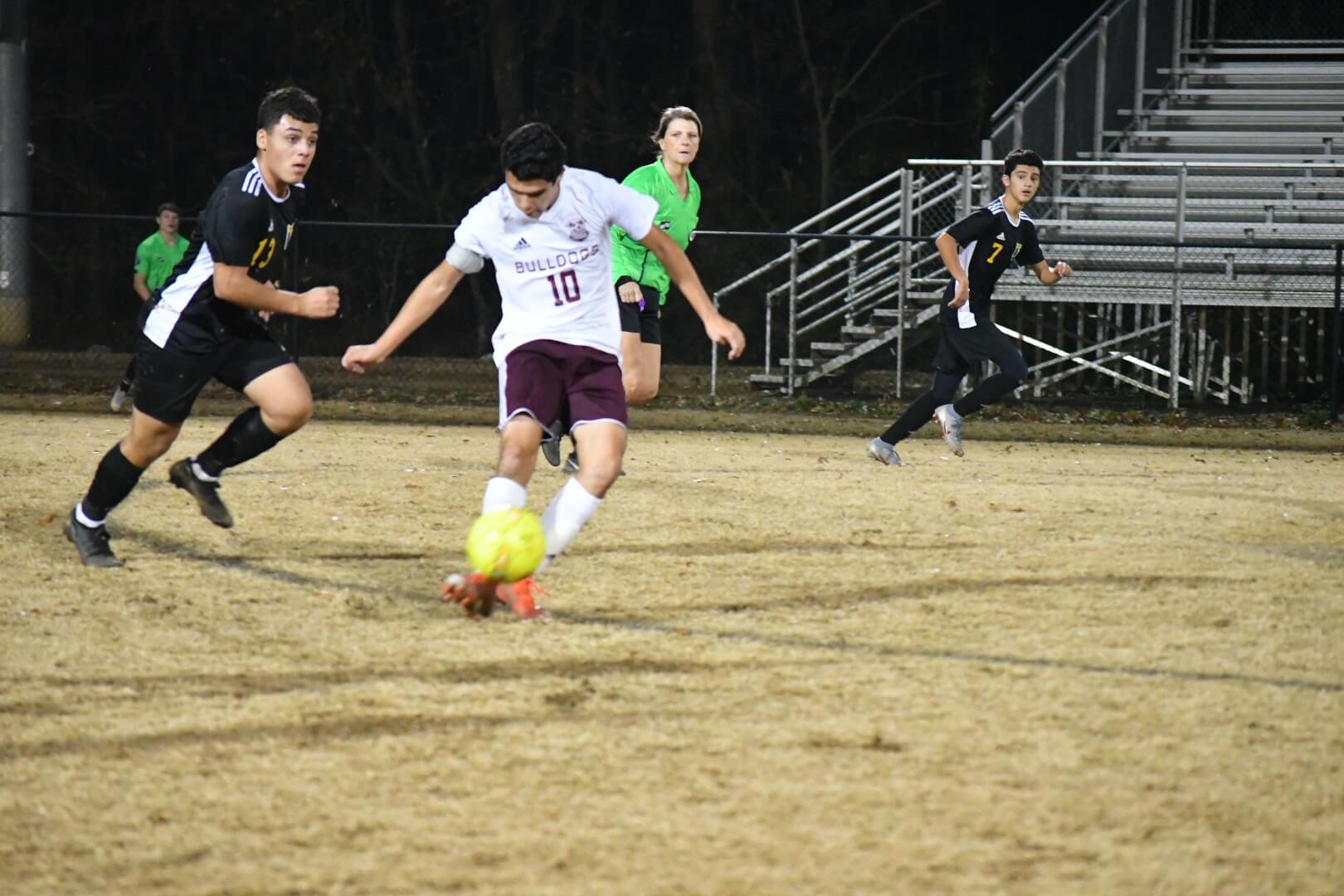 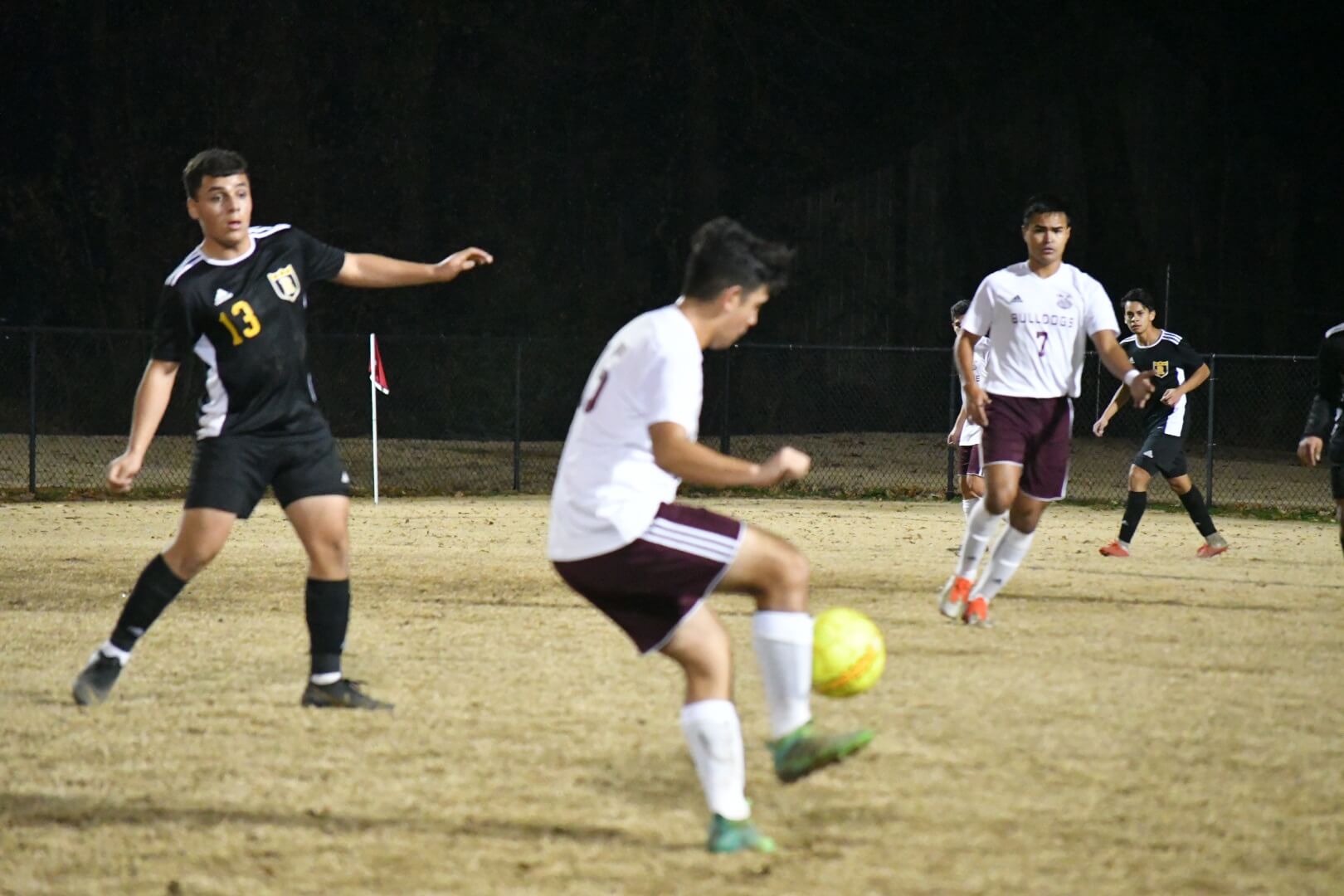 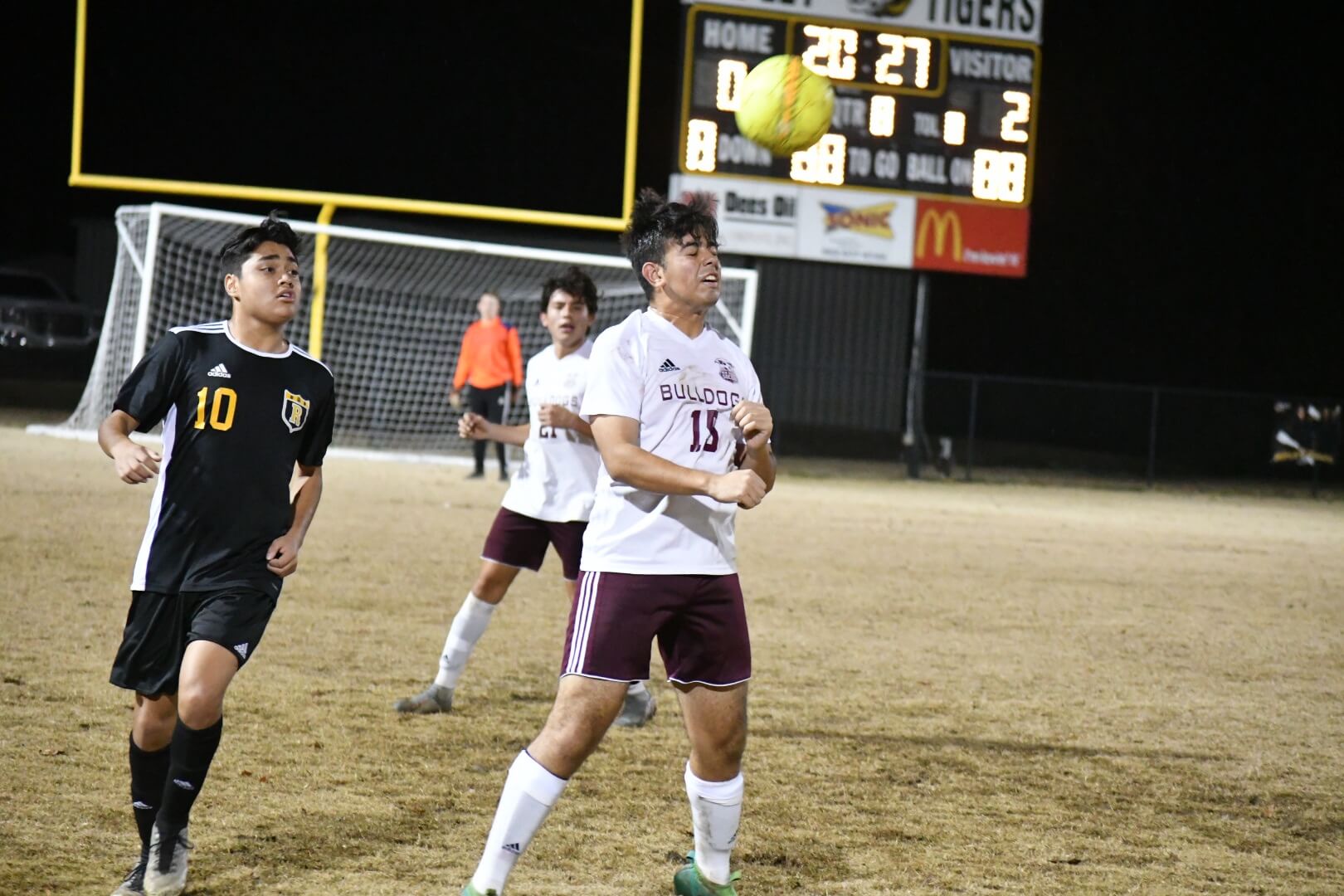 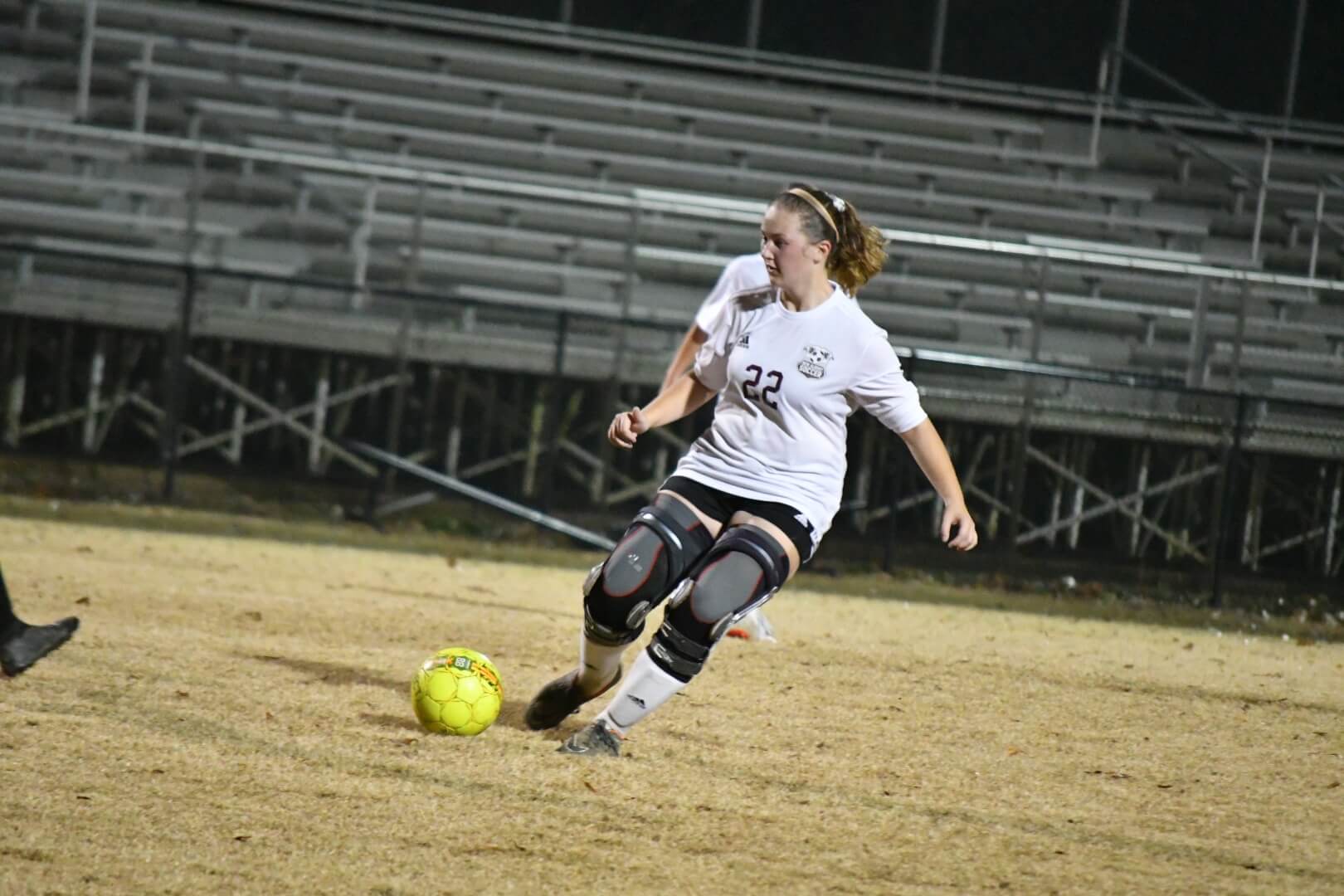 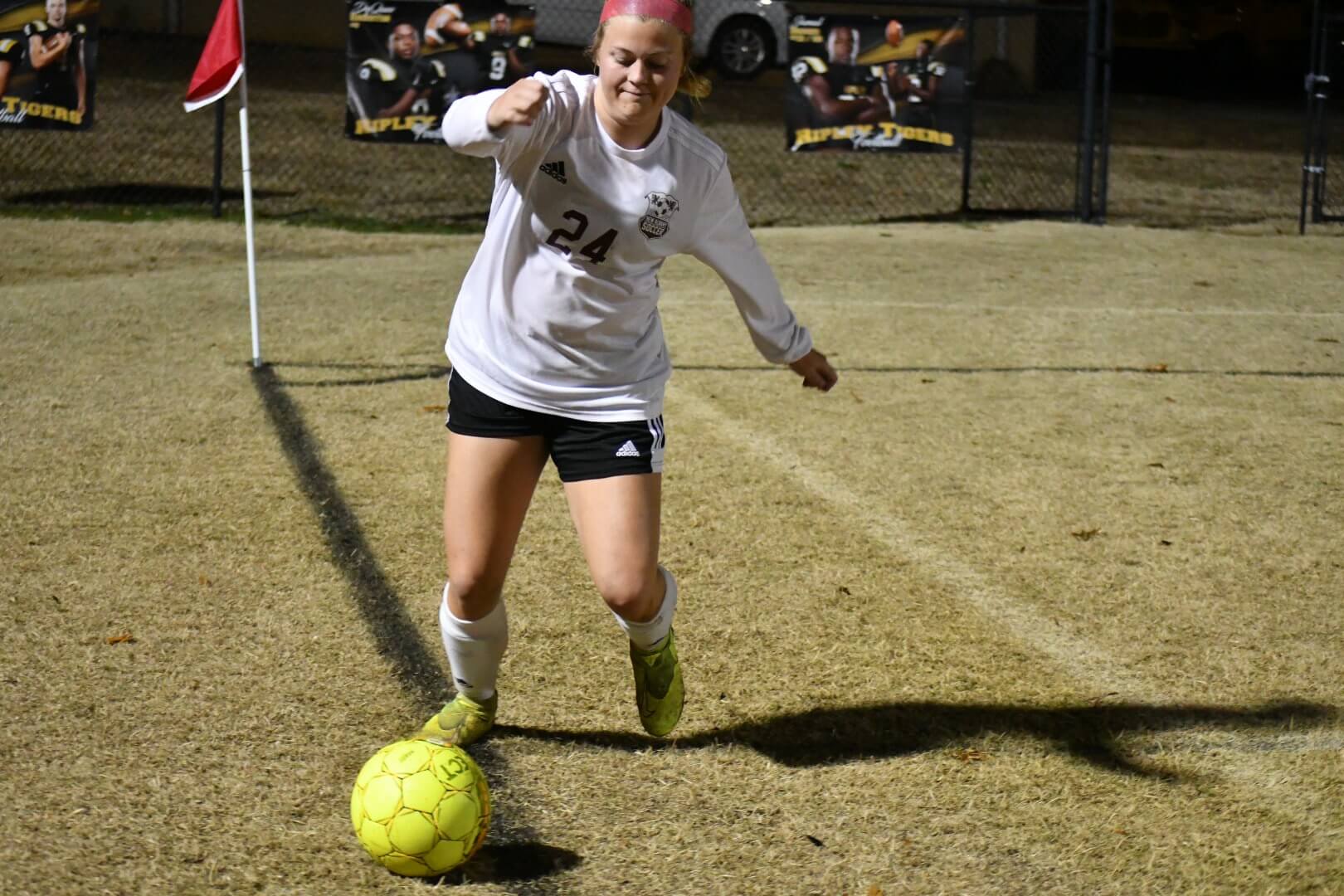 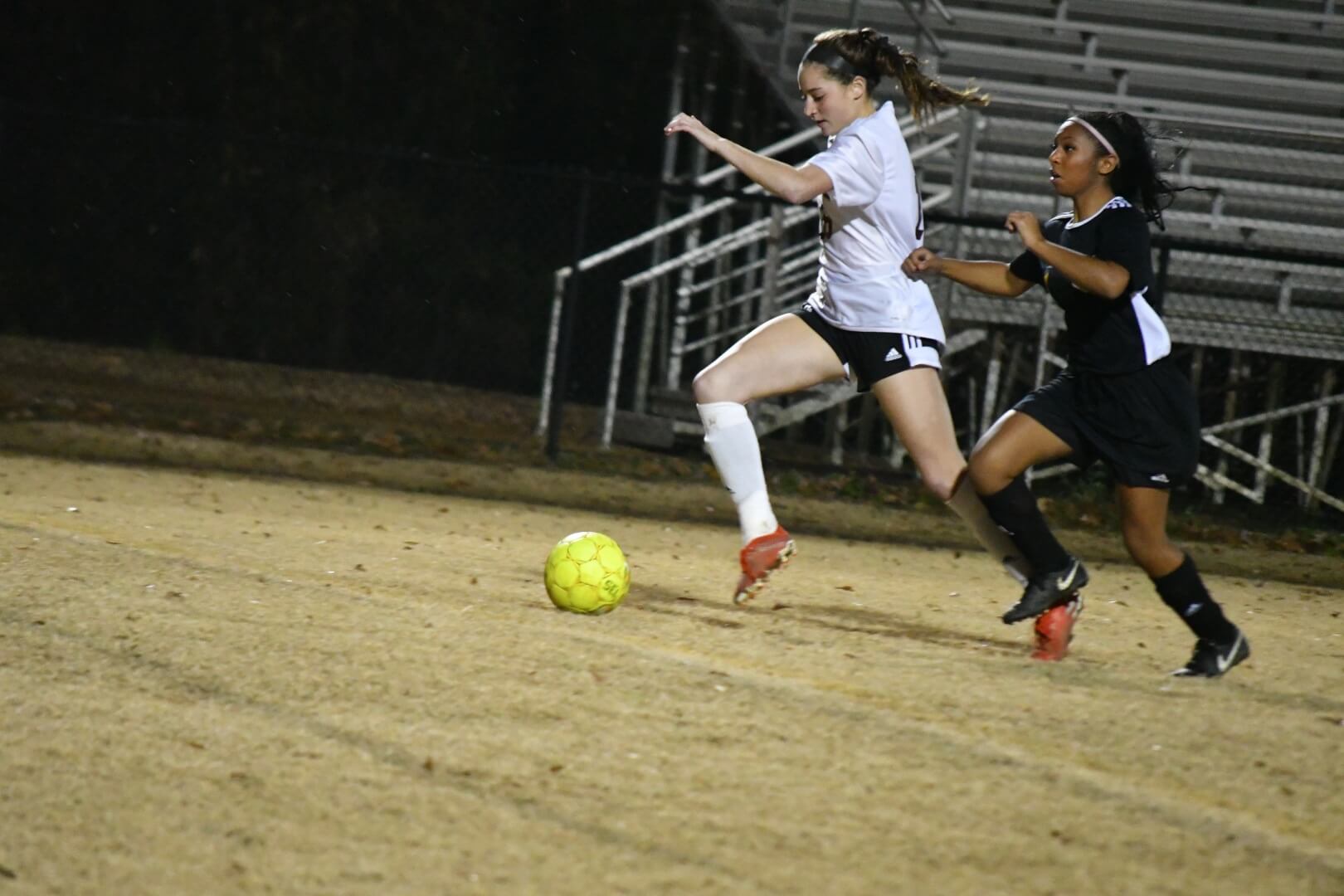