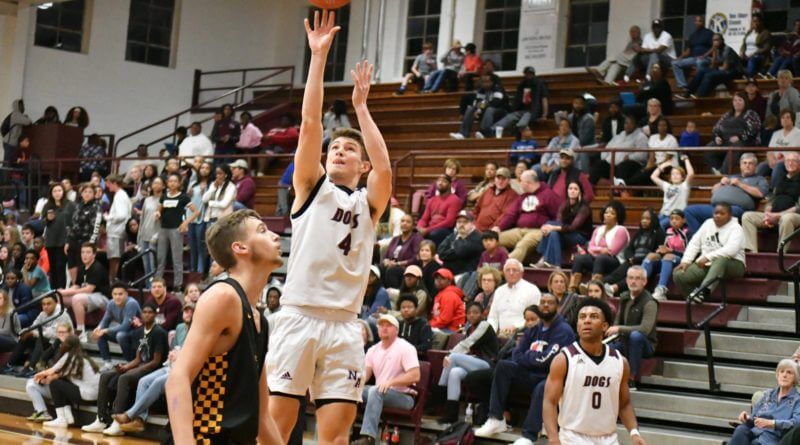 At the halfway point of the season, many of Union County’s teams are gearing up for a run at the MHSAA State Basketball Championship. As for New Albany, here is how the Bulldogs and Lady Dogs have fared so far.

Playoff Aspirations: Currently in the #3 seed in their division, the New Albany Women’s team is in prime position to earn a postseason birth. Along with that, a couple of big wins over possibly Corinth and Tishomingo County could allow them to slide into a position for a home playoff game.

Playoff Aspirations: Tied for #1 in the division, the Bulldogs have been almost unstoppable in the early going. Besides a run-in with New Site around Thanksgiving, no one has been able to stop the offensive fireworks New Albany is capable of. However, Ripley is still undefeated in the division as well and at 13-2 overall, so that matchup will be one of the biggest in the area when it comes around.