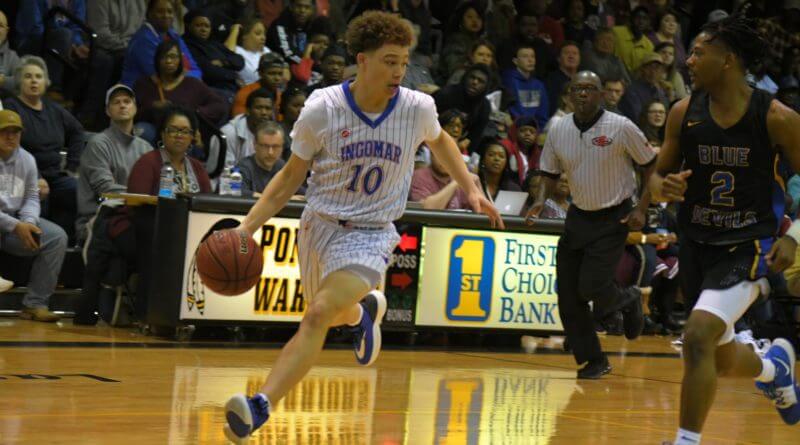 Ingomar faced their largest deficit of the season at their Tangle on the Trail matchup against Booneville on Saturdy, trailing by 18 points early in the second quarter.

To paraphrase Rocky Balboa, what matters is how hard you can get hit and keep moving forward.

The Falcons did just that with a 63-54 victory to remain undefeated.

Ingomar did what they have done so many times over the years, as they moved forward with tenacious defense to cut into the daunting deficit and they trailed by just 7 at halftime.

The second half started with Ingomar flipping the script and shooting the lights out, led by Hunter Bynum with 10 points.

A pair of back to back Bynum threes gave the Falcons a lead they would not relinquish.

Bynum led with 17 points and was named the game MVP. Clayton Stanford had 15, all in the 2nd half. Zach Shugars added 12.

The Falcons, 18-0 on the season, are back in action Tuesday against in county foe West Union. 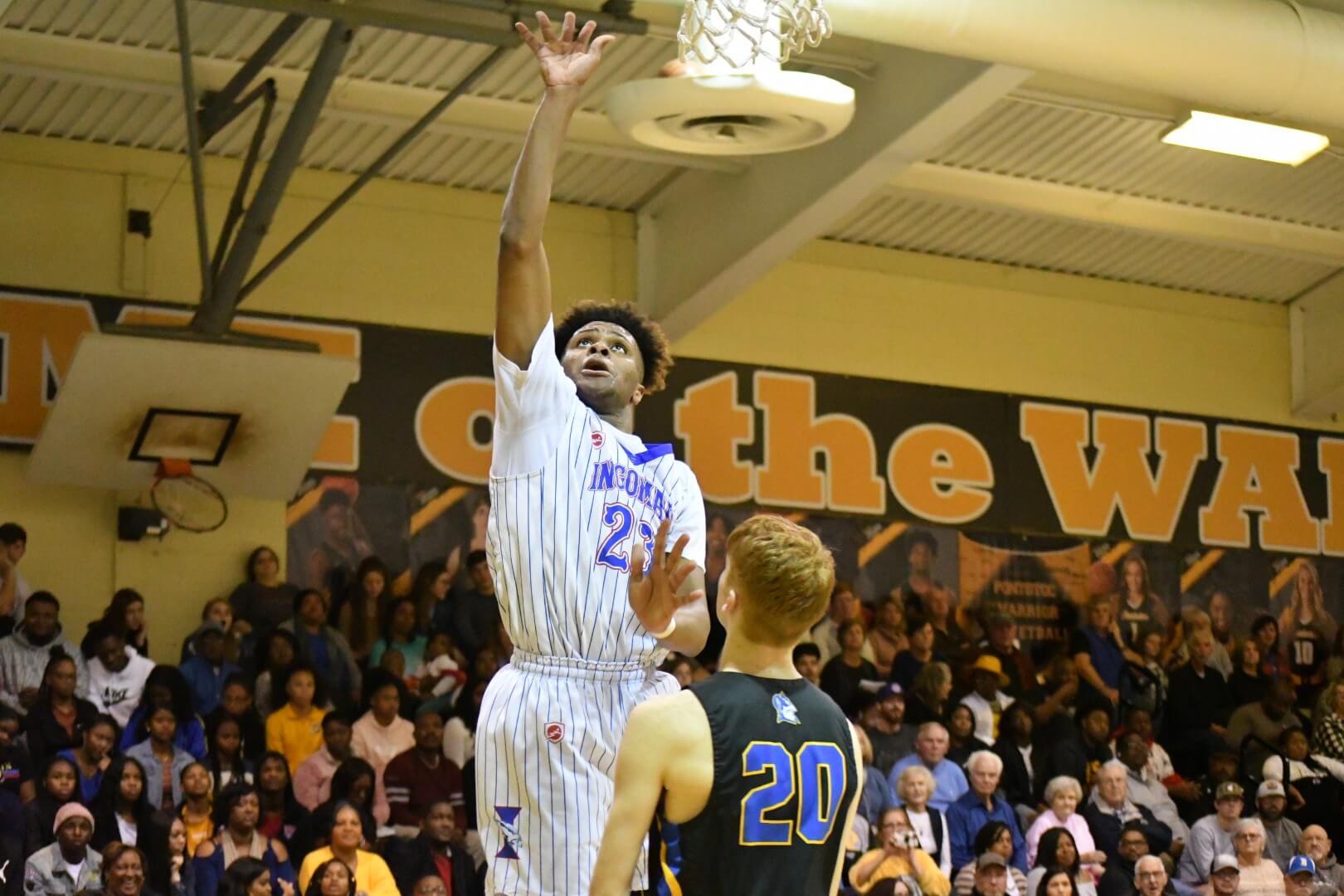 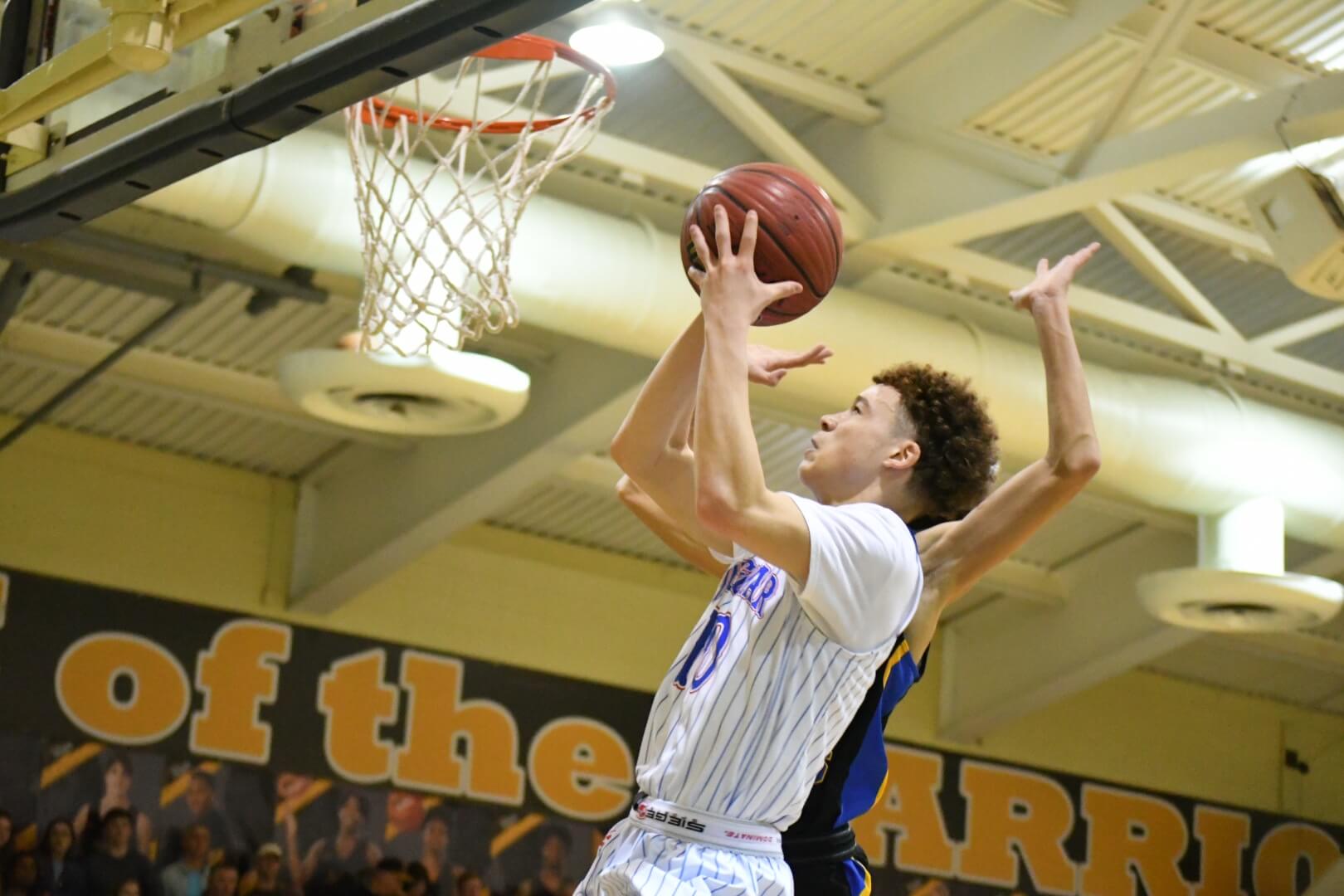 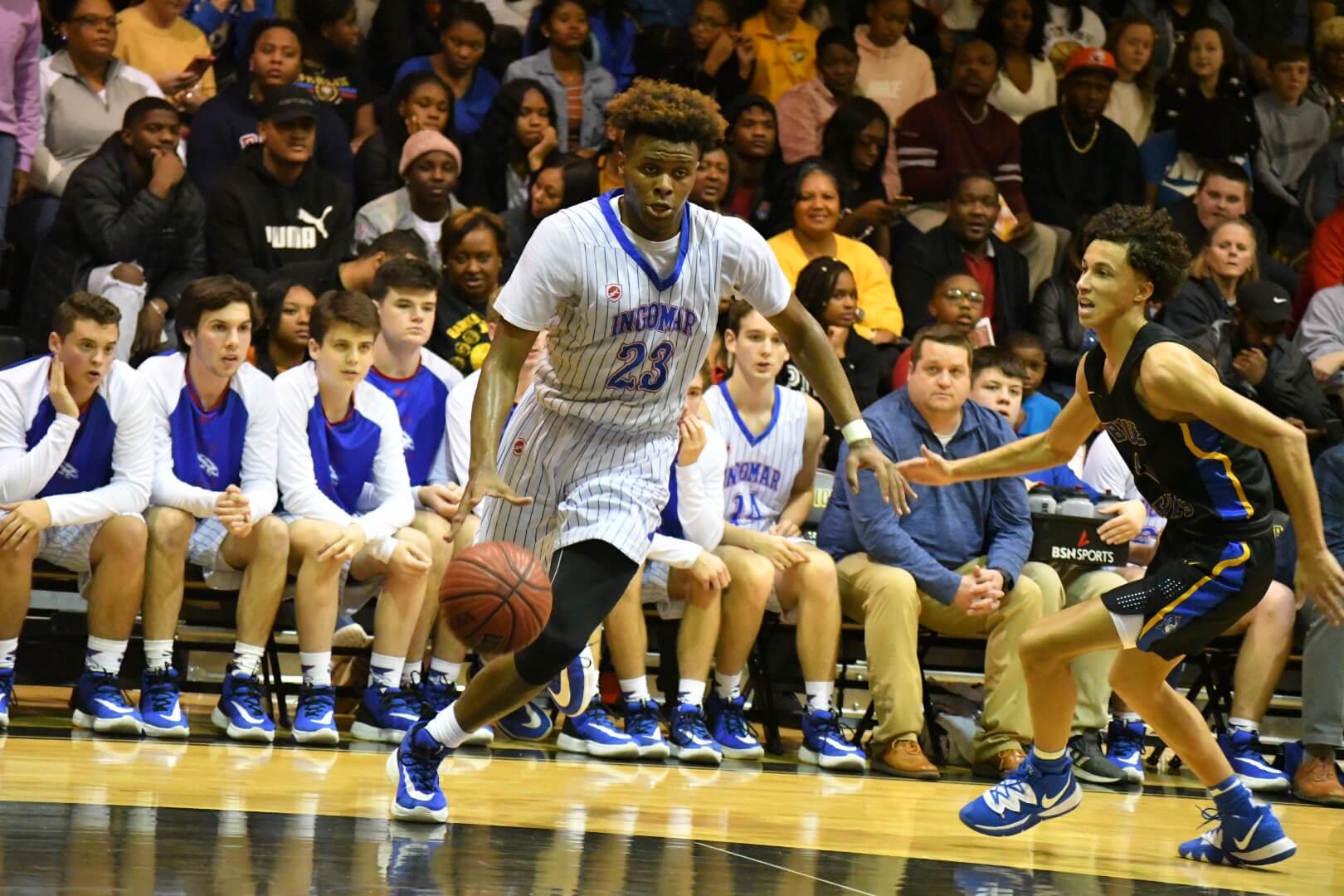 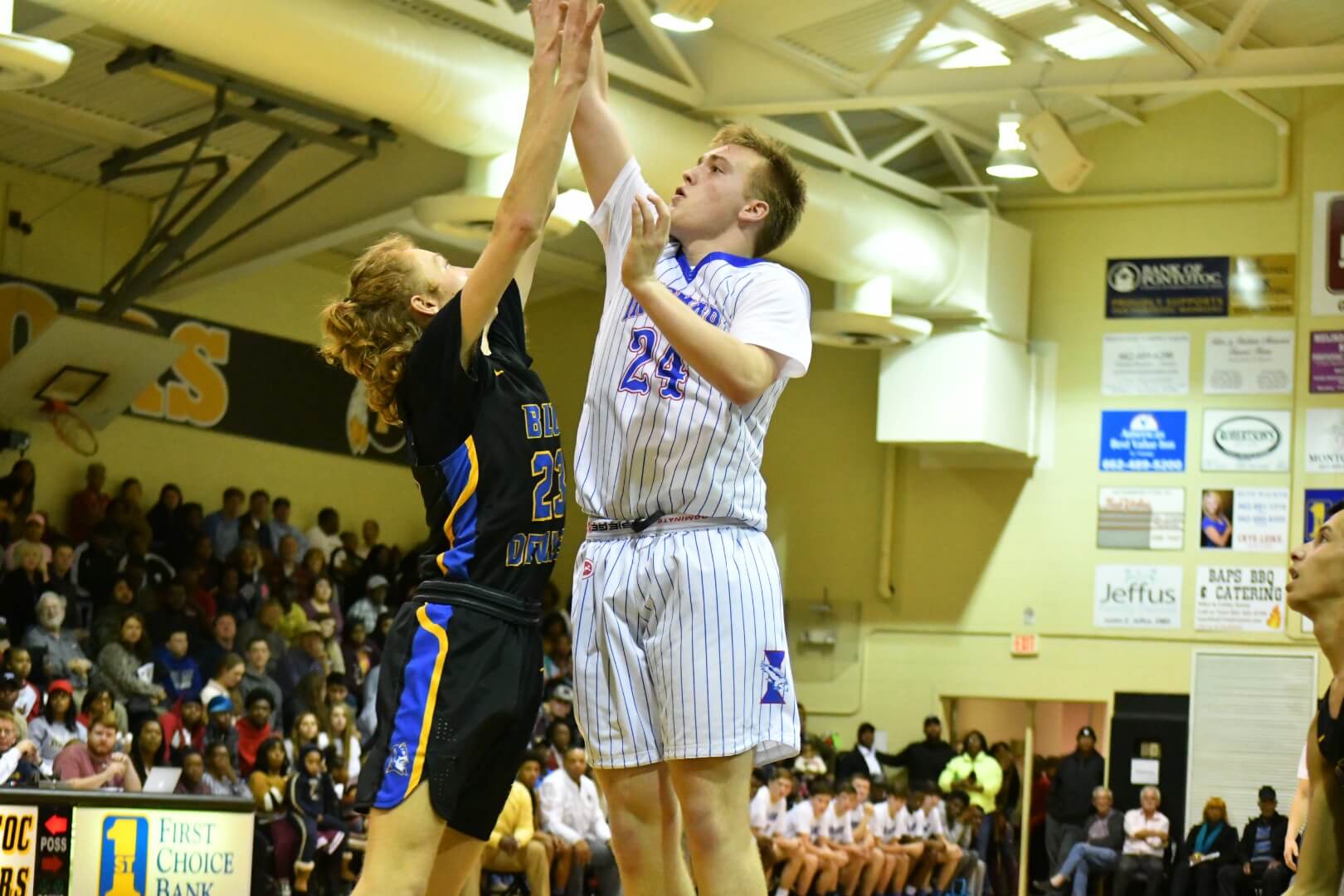 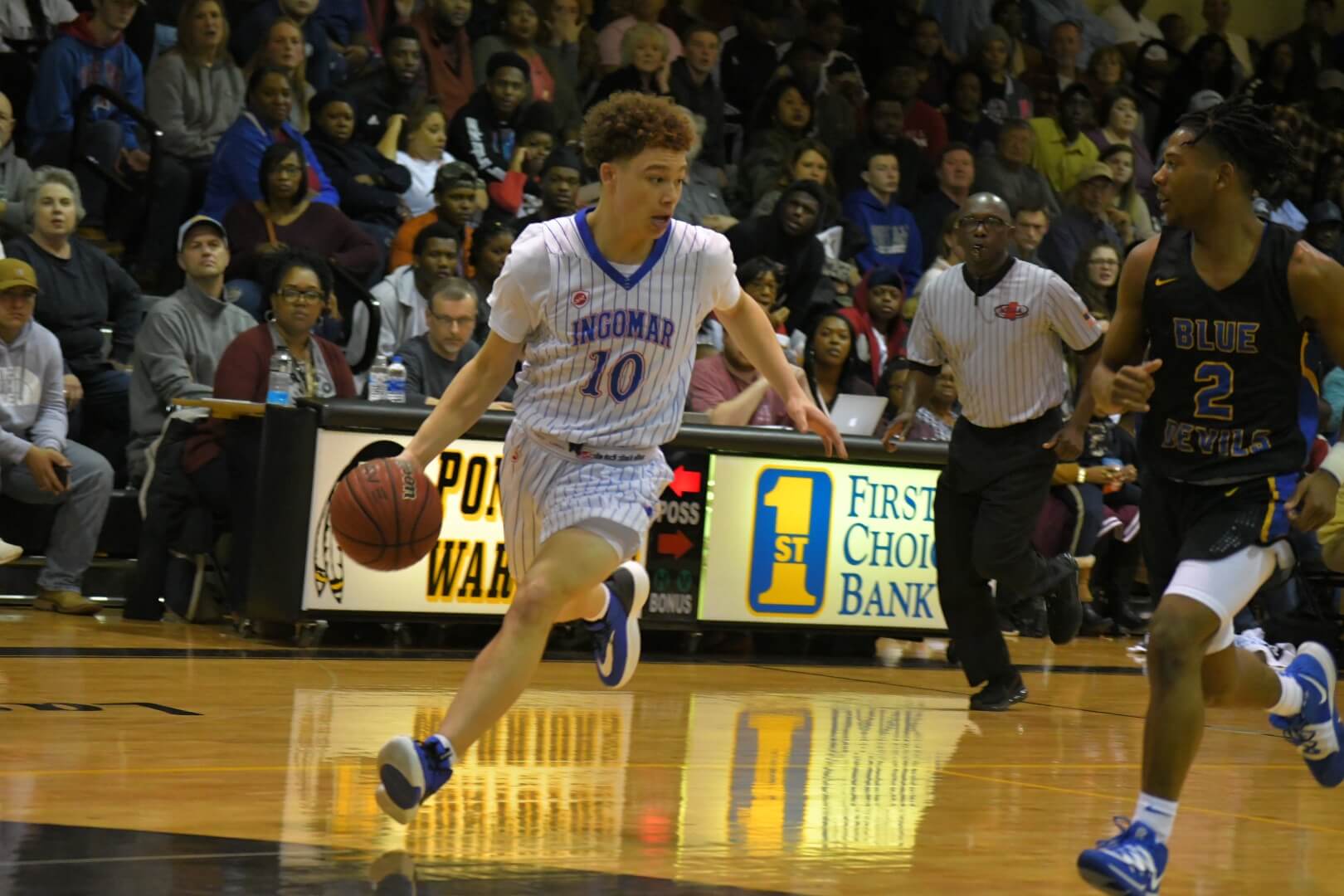 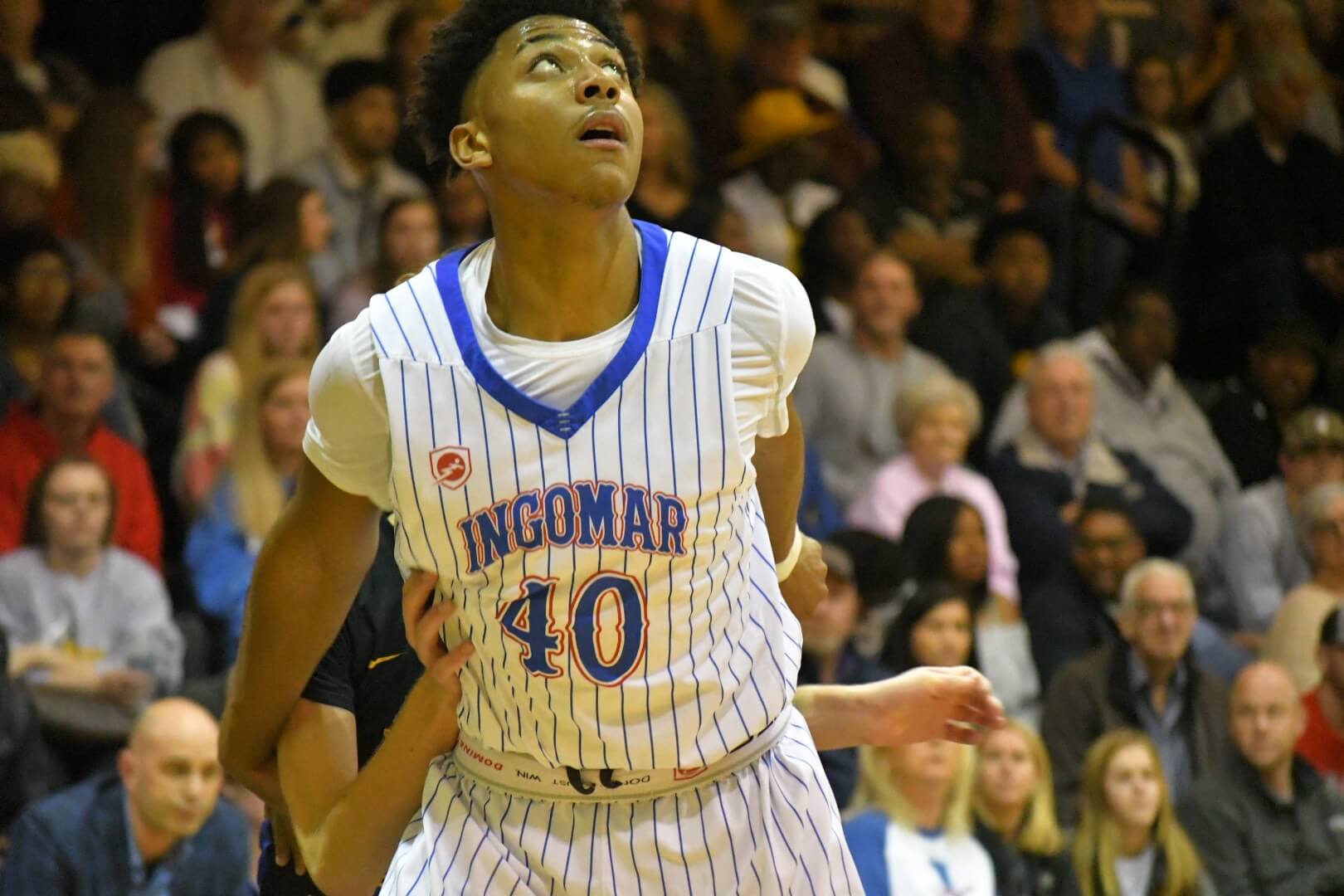