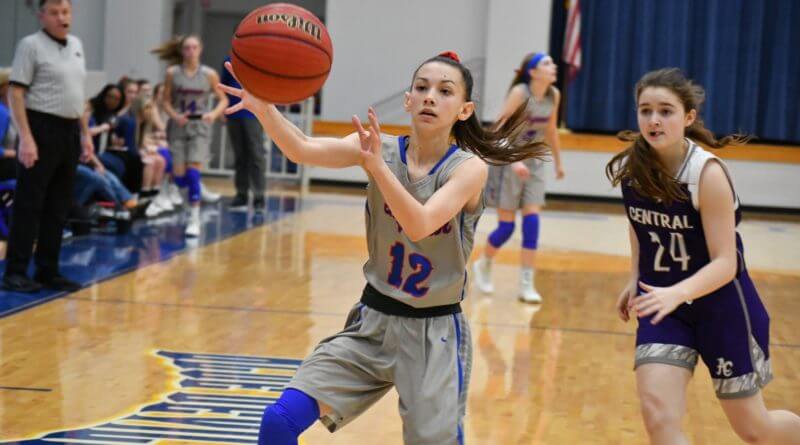 Ingomar built a big lead and held off a furious comeback attempt from Alcorn Central to claim a big win at the Robertson’s Classic on Saturday.

The Lady Falcons picked up the 49-45 thanks to a seasoned veteran carrying the scoring load and a 7th grader stepping up when they needed it most.

7th grader Macie Phifer hit the game winner for Ingomar and scored the last 6 points for the Lady Falcons.

Sanaa Finley led Ingomar with 14 points. Kylee Johnson had 11 while Phifer finished with 10.

The win moved Ingomar to 9-17 on the season.

They are back in action Tuesday against TCPS. 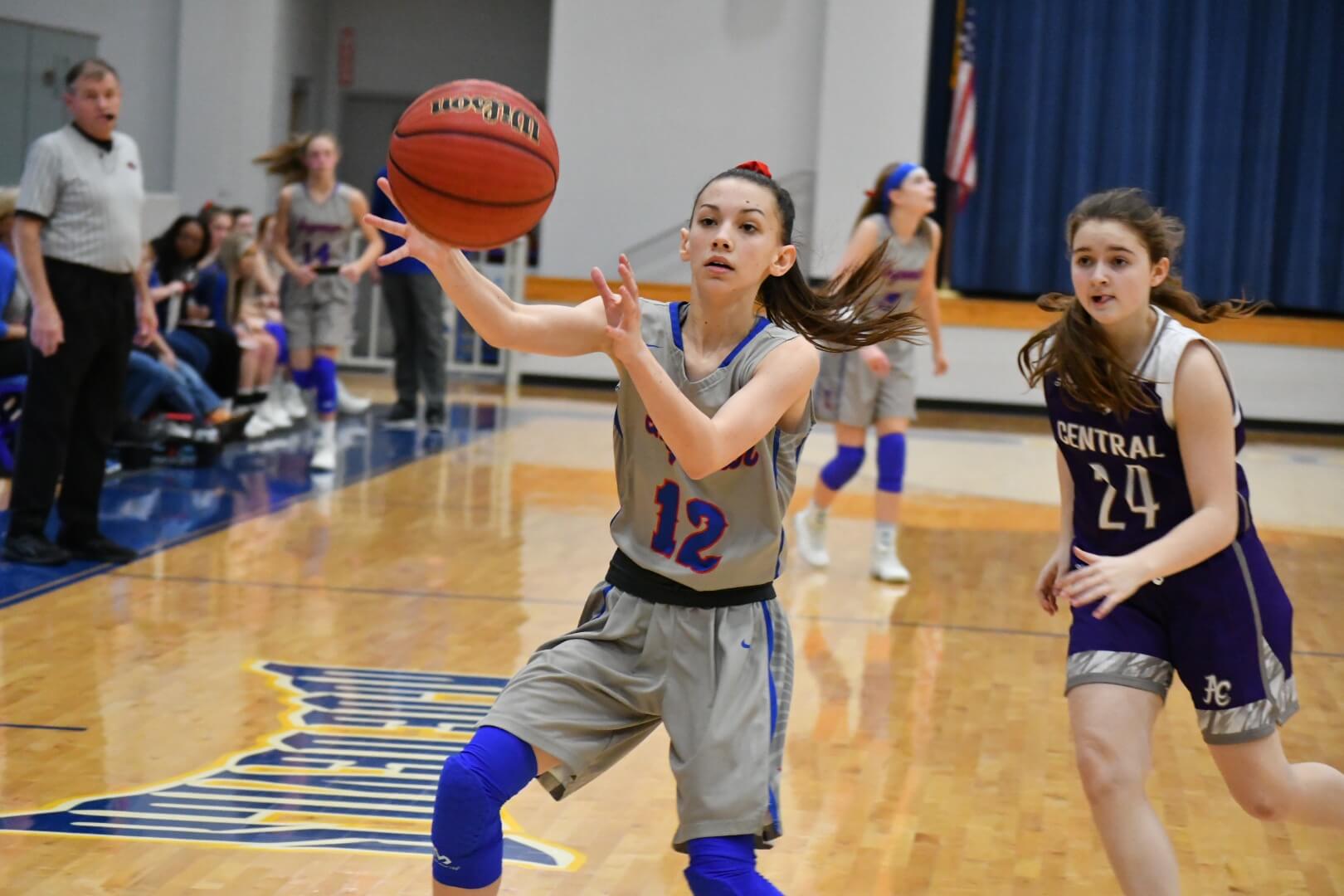 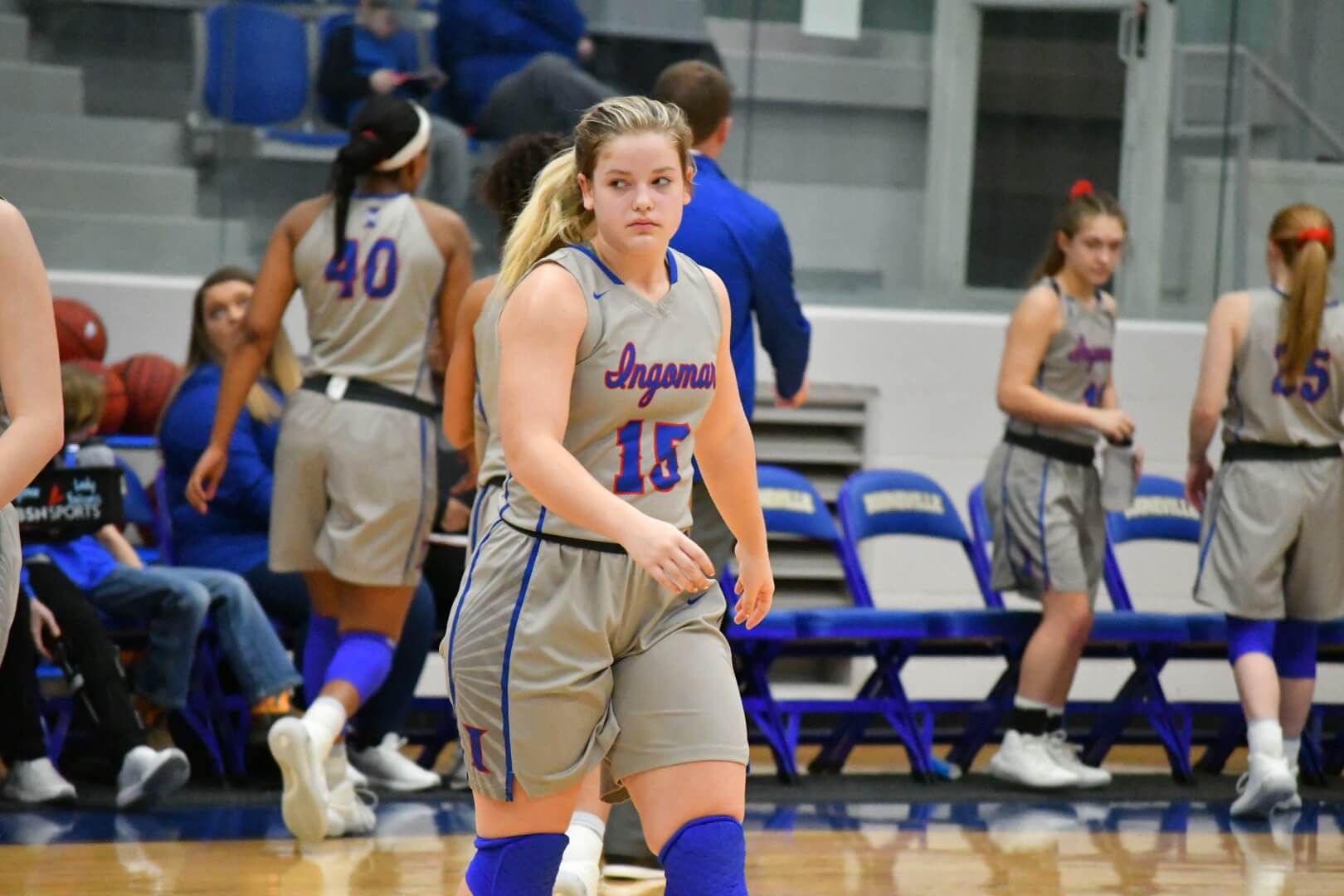 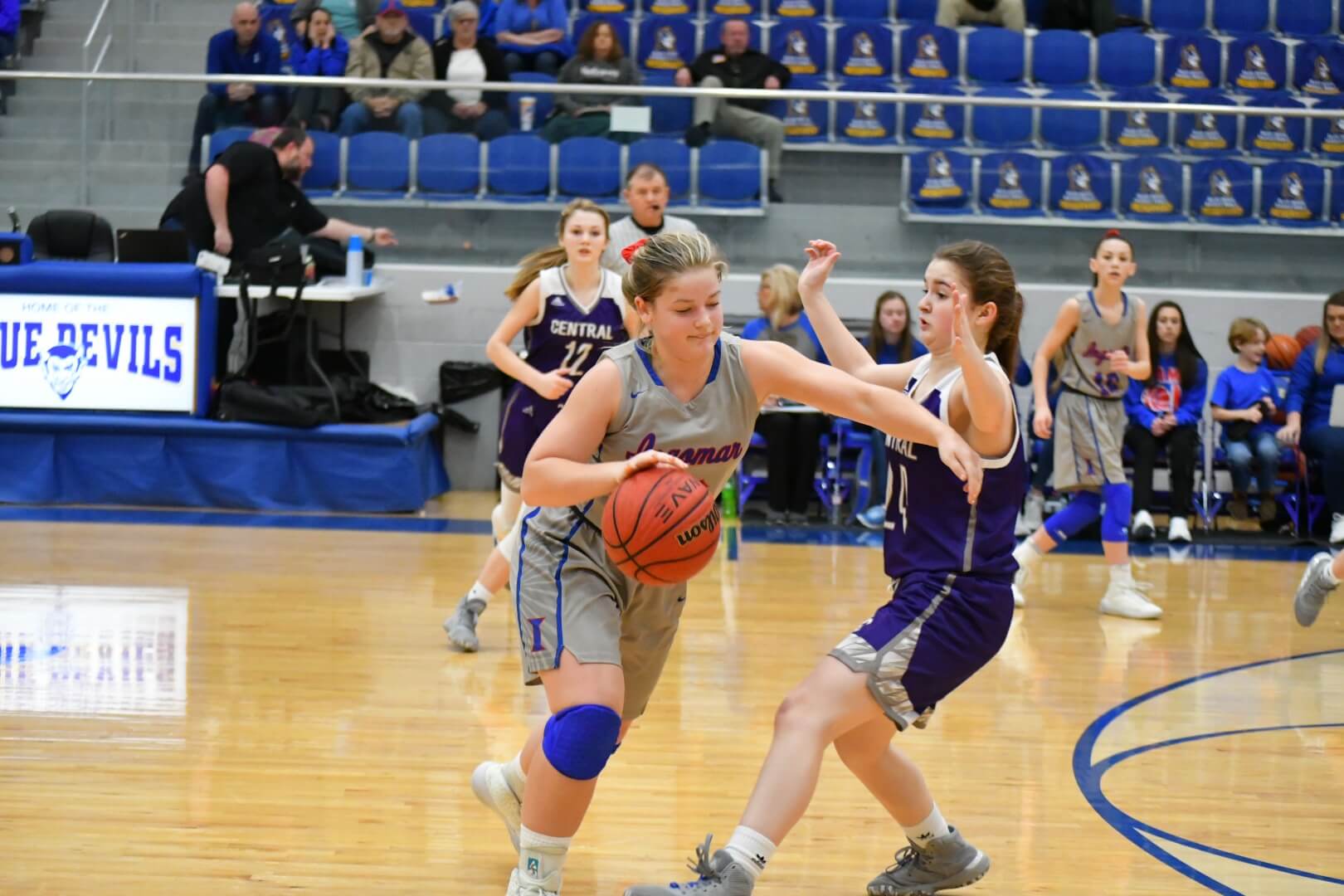 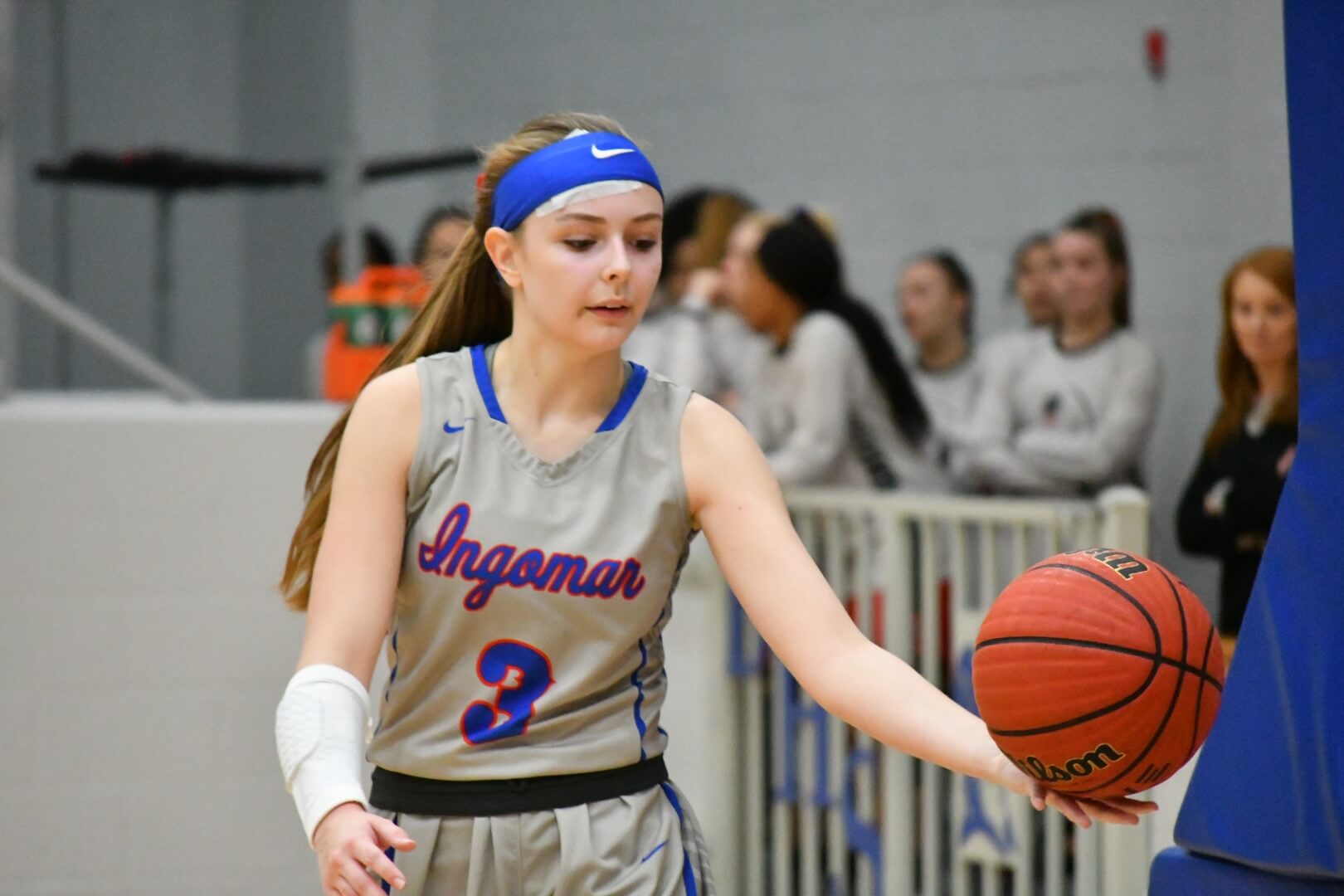 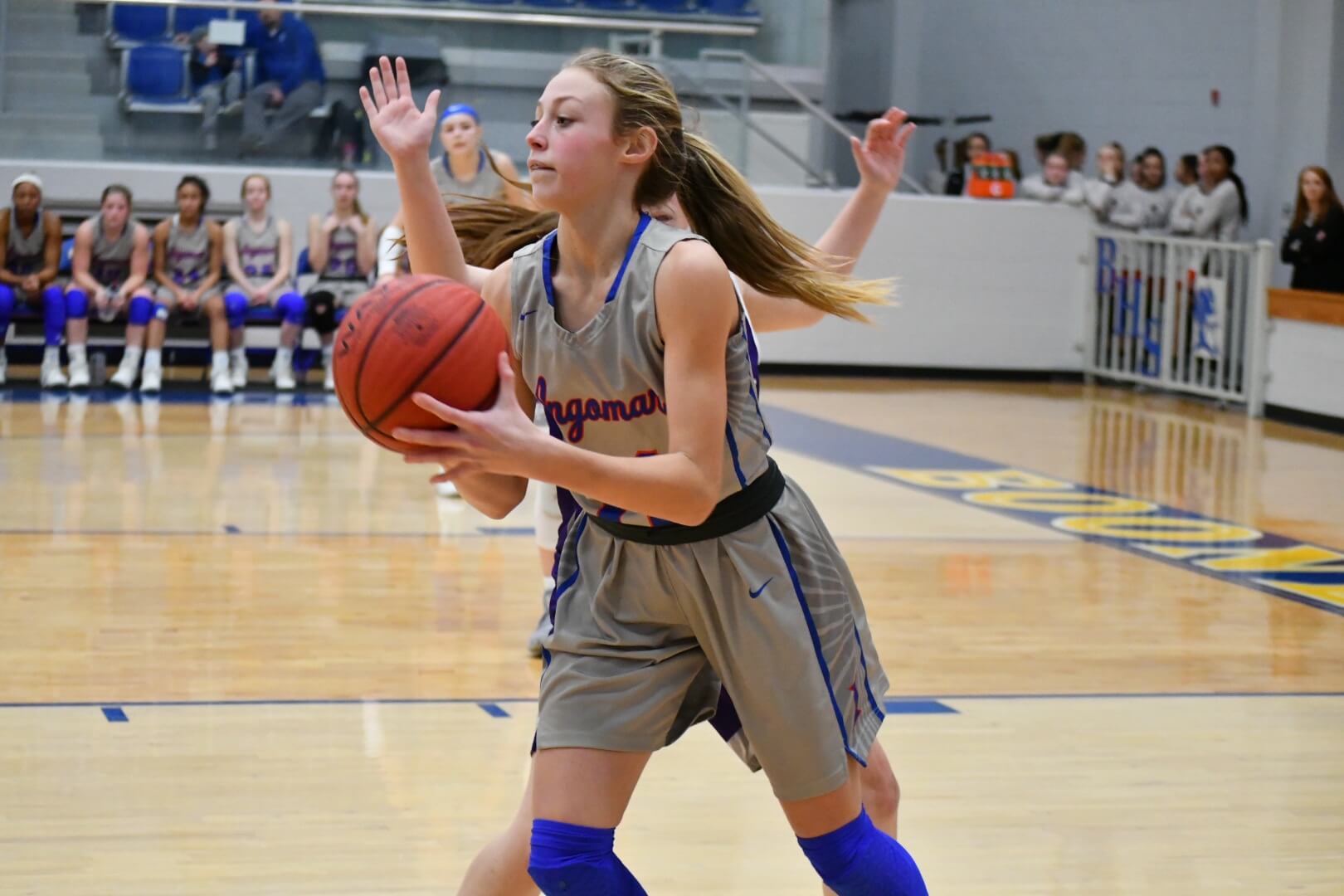 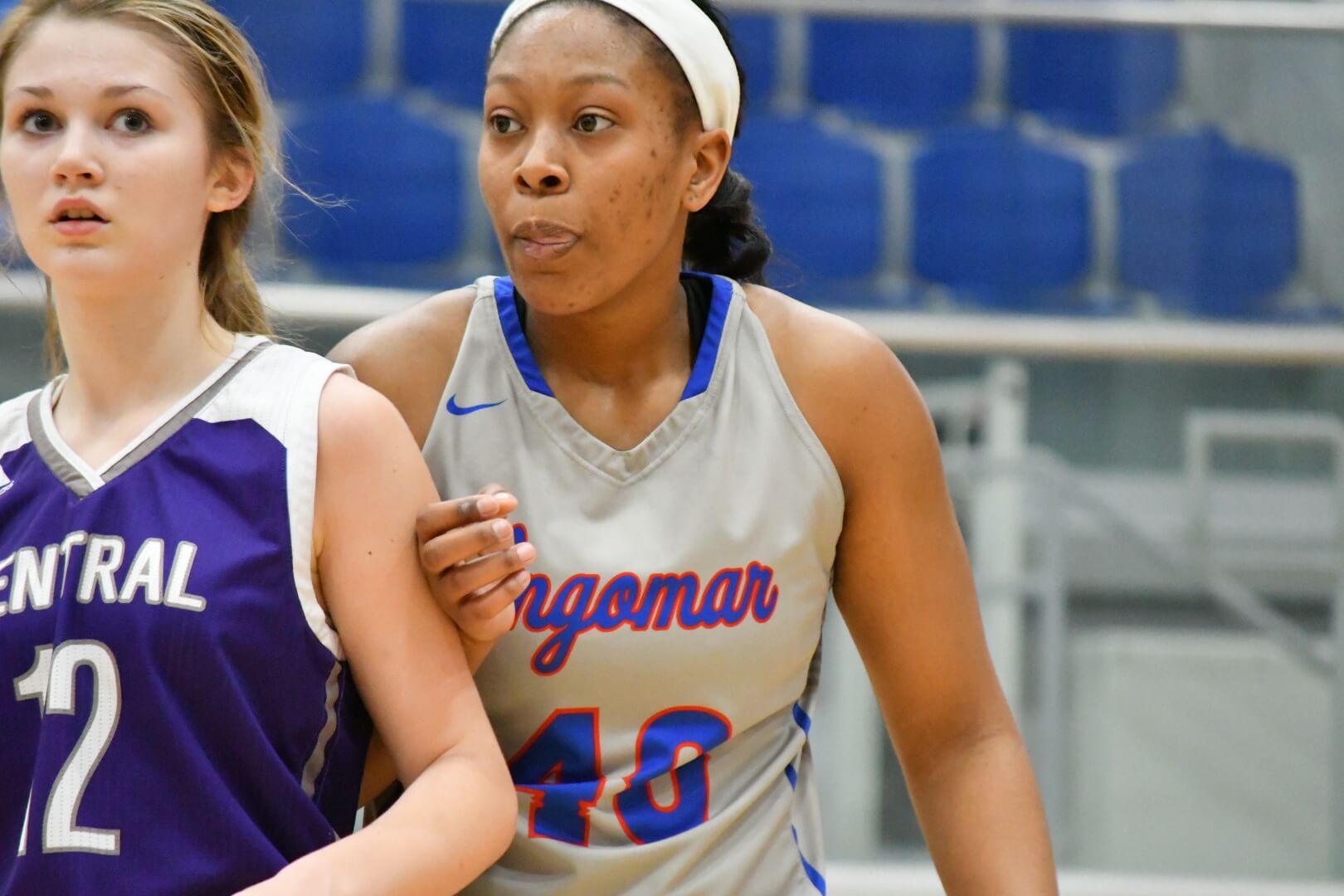 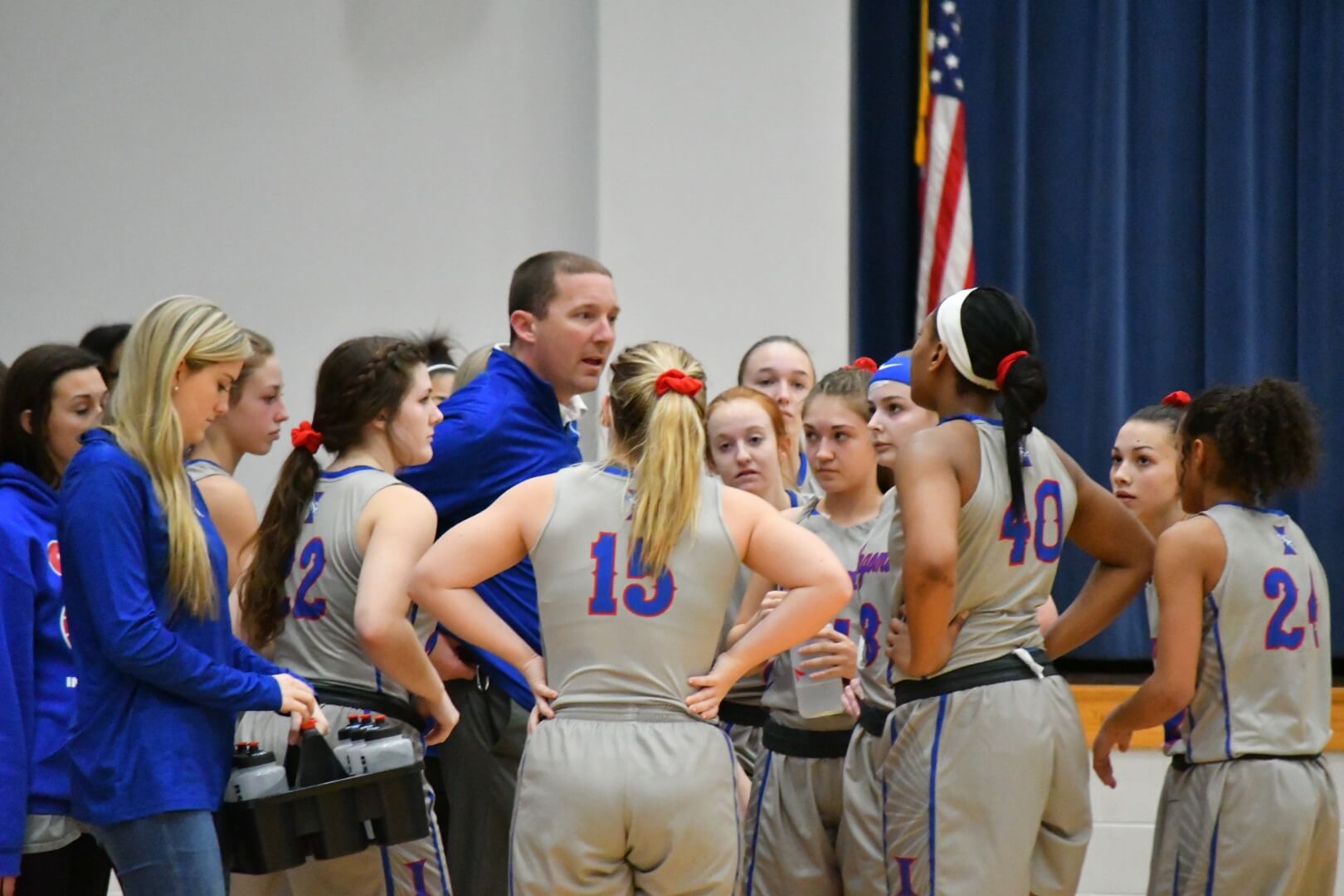