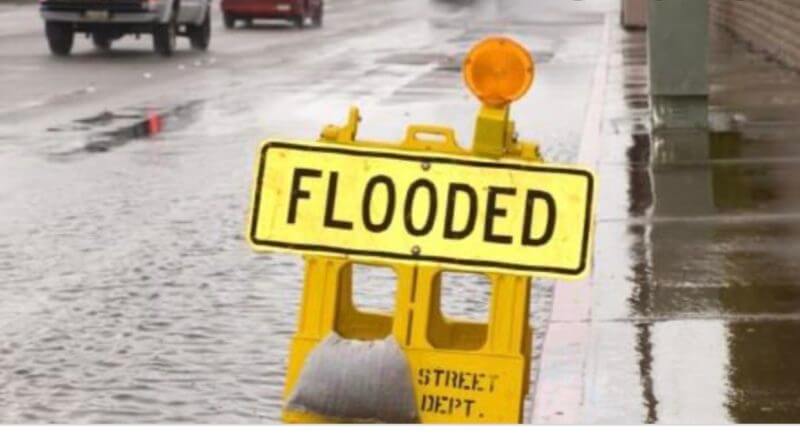 School will dismiss today at 12:30 due to the possibility of flooded roads and the threat of additional rain today. Buses will run. Ken Basil, Superintendent

The 3-1A division tournament set for today in Ashland is being moved due to schools letting out because of the threat of roads flooding. Tonight’s games move to Tuesday, Tuesday to Wednesday and everything else stays the same.

DISTRICT BASKETBALL TOURNAMENT POSTPONED DUE TO THREAT OF ROAD FLOODING

This will include Myrtle and West Union games.