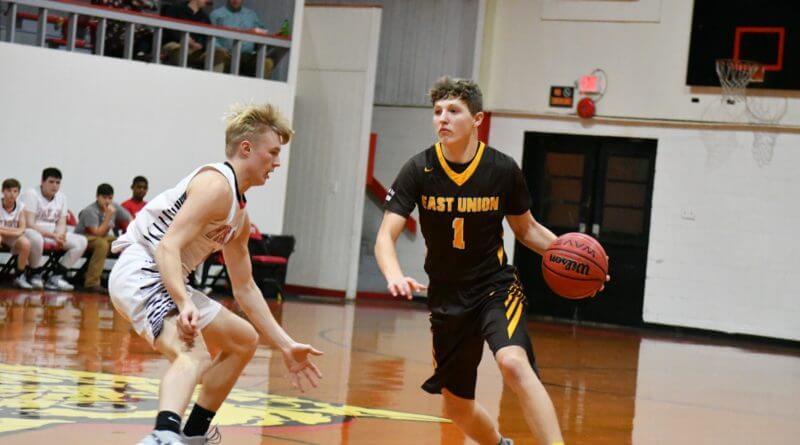 East Union needed at least one more win in their season to qualify for the 2A state basketball playoffs.

They left no doubt that they are a playoff team.

The Urchins turned a 9-7 advantage after the first quarter into a 57-33 victory thanks to a big 2nd and third quarter to coast into the playoffs.

East Union outscored the host Wildcats 37-13 in the middle periods, including a 20-3 run in the second quarter led by 7 points from Noah Johnson.

Josh Henderson led with 18 points while Johnson finished with 13.

East Union takes on Potts Camp Thursday at 8:30 with the chance to secure a home playoff game.