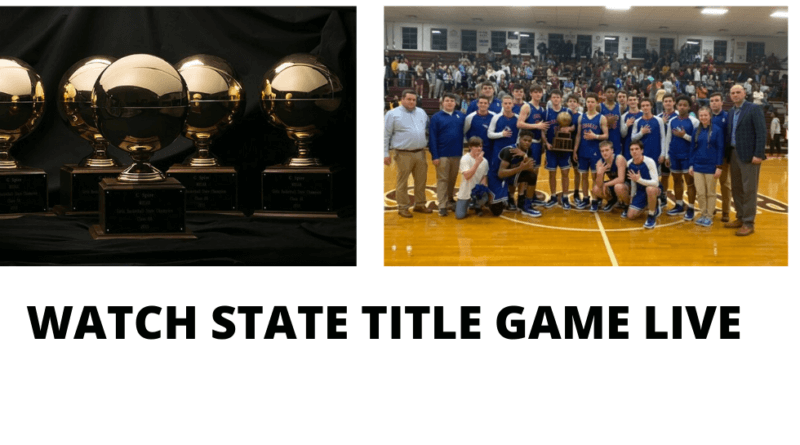 The Ingomar Falcons are playing for a state championship today and you can watch all of the action live as it happens.

Ingomar is set to take on Baldwyn for a state title with tip off scheduled for 3 pm on March 5th.

The Falcons come in to the contest with a record of 36-2. They defeated Shaw to get to the state title game.

Baldwyn comes in to the contest with a record of 18-12. They defeated West Tallahatchie to get to the title game.

The Falcons have taken on the Falcons twice this season, winning by an average margin of 22 points.

The game will tip off at the conclusion of the Pine Grove and Baldwyn girls championship game at the Pavilion in Oxford.

See all of the action live at the link below.