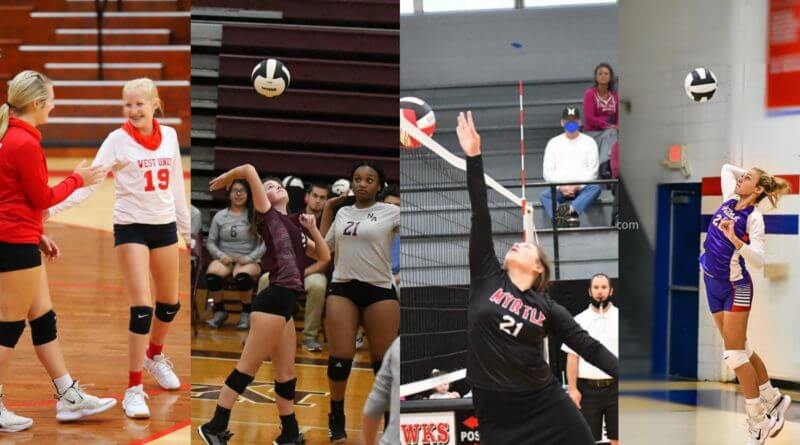 Four schools in Union County are headed to the state volleyball playoffs after qualifying in the regular season, including three first time appearances and two squads that claimed district titles.

Below are some of the matchups:

The Lady Bulldogs claimed their 4th straight 1-4A district title and will host Louisville on Tuesday, October 13th. The Lady Bulldogs rattled off three straight district wins, over Ripley and a pair over Corinth, to claim their district crown.

The Lady Falcons won district 3-1A with a 15-6 record. They play host to in county foe Myrtle in the first round of the playoffs set for Tuesday.

The Lady Hawks played a limited schedule in 2020, but made the most of it and qualified for the playoffs in their first year of eligibility. They travel to Ingomar on Tuesday

West Union got a split in the season series with Smithville, but by way of their 3-0 sweep at home qualified for the playoffs in 3-1A. The Lady Eagles travel to Hickory Flat in their first ever playoff appearance.