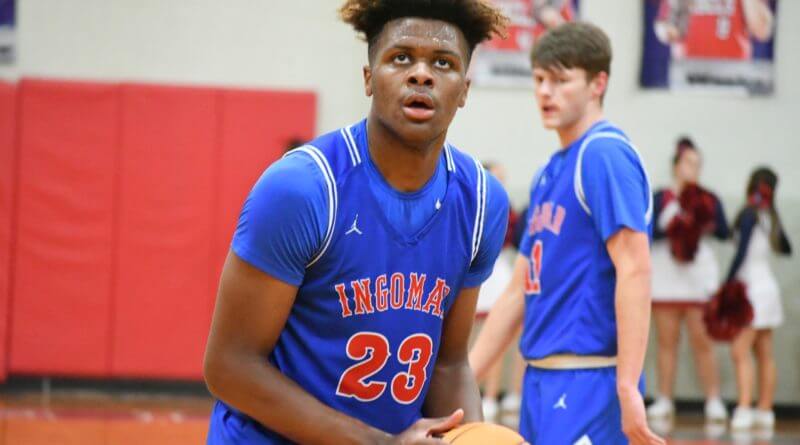 The Ingomar Falcons return in yet another year of action for the illustrious 1A program. However, there is a slight shift in 2020 from the past few seasons.

For years, the Ingomar Lady Falcons were represented as the state champions while the men’s squad continued to build off long-tenured playoff appearances.

Now, the tide has shifted. Jonathon Ashley’s group looks to repeat as the state champions of 1A on the back of Zach Shugars, last year’s championship game MVP, Tyson Smithey, and others.

While the Falcons lost Nyheim Jones, Clayton Stanford, Hunter Bynum, and Nathan Weeden, Ingomar seems to always have a revolving door when it comes to producing talent. Eli Reed, Spencer High, and other underclassmen will be called upon in a big way to help replace lost production, especially with Shugars sidelined with a injury to begin the season.

In a season-opening win, Smithey, Reed, and Adin Johnson were the names to stand out in a 71-31 drubbing of Houlka. Johnson led all scorers with 19, and Smithey and Reed added 17 and 16, respectively.

As for the Lady Falcons, they were one of the youngest squads in the state in 2019. However, that did not stop head coach Trent Adair from helping lead massive improvement over the season.

The women’s squad only loses one performer from last year in Northeast signee Sanaa Finley. Besides Finley, it is nothing but plenty of returning production for the Lady Falcons.

Katie Beth Hall, Macie Phifer, and Kylee Johnson are just a few of the names that you can expect to hear in 2020 making a splash.

Phifer has already done so with 20 points in an opening game win against Houlka. Anna Lauren Glassen also poured in 18 in the 85-22 victory.

Both squads will face off against Baldwyn, Wheeler, Tupelo Christian, Smithville, and Tremont in division.