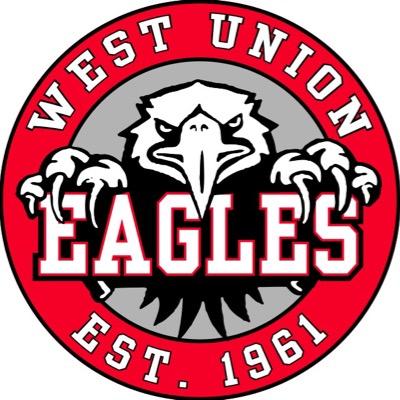 No reason was given as to why the cancellation was made, and it was also not stated if the game will be rescheduled.

As of now, junior high men and high school women will still compete in their respective matchups as scheduled.