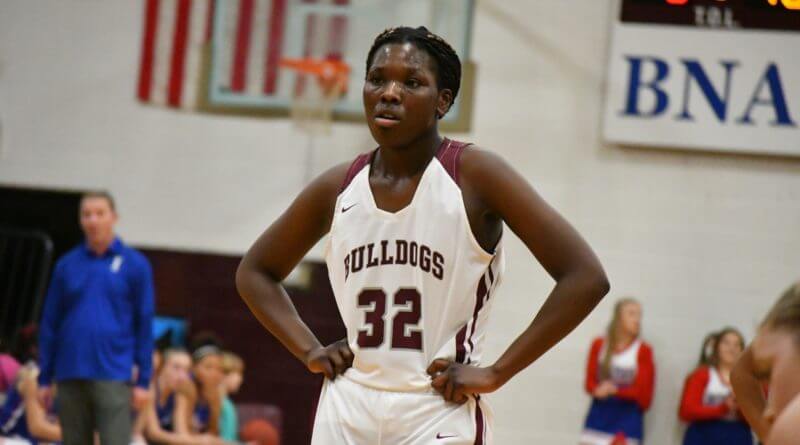 The second night of action started off with a bang and an upset.

Ashanti High led all scorers with 23 while Analisa Cheairs added 15 for New Albany.

Kaylee Johnson led the way for Ingomar, and Macie Phifer tacked on 14 as well.

The Lady Bulldogs now travel to West Union to face the Lady Eagles for the Union County Tournament Championship on Saturday at 5:30 p.m.

The Bulldogs started off incredibly strong with a 16-2 first quarter and rode that momentum the rest of the way to clinch a spot in the Union County Tournament Championship.

Jaden Taylor finished on top for Myrtle with 18 points.

The top-seeded Falcons avoided an upset like the Lady Falcons suffered with an incredible offensive performance and a 26-8 first quarter on the way to a blowout win.

Adin Johnson led all scorers with 26 with Eli Reed also adding 21 for the Falcons in an offensive performance where they couldn’t seem to miss. Johnson had 18 of his 26 in the first half.