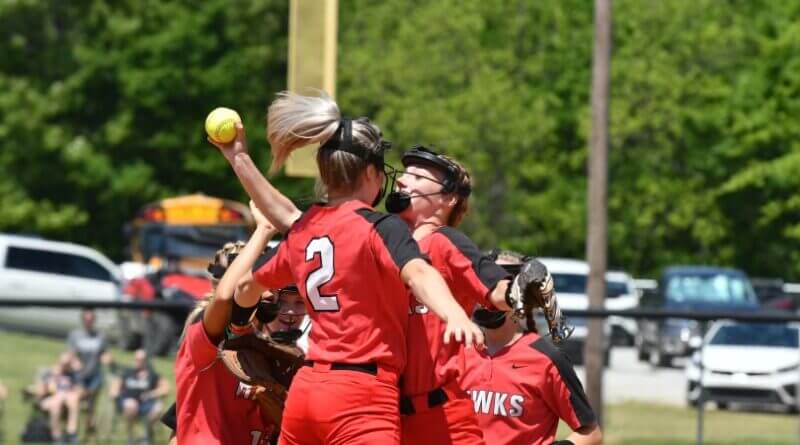 A 1-3 start was a bit of a disappointment with the large amounts of hype that came from many for the Myrtle Lady Hawks this season.

However, it was never what defined this squad.

After those initial four games, the Lady Hawks have rattled off 23 straight victories to clinch a spot in the State Championship.

Now, only the Stringer Lady Red Devils stand in their way from a title.

In Myrtle’s path to the final round, it consisted of sweeps of Blue Mountain, Wheeler, and Hamilton.

Game time for the opening matchup of the series is 1:30 p.m. at Mississippi State University. Admission is $15 for the entire day’s slate of games.