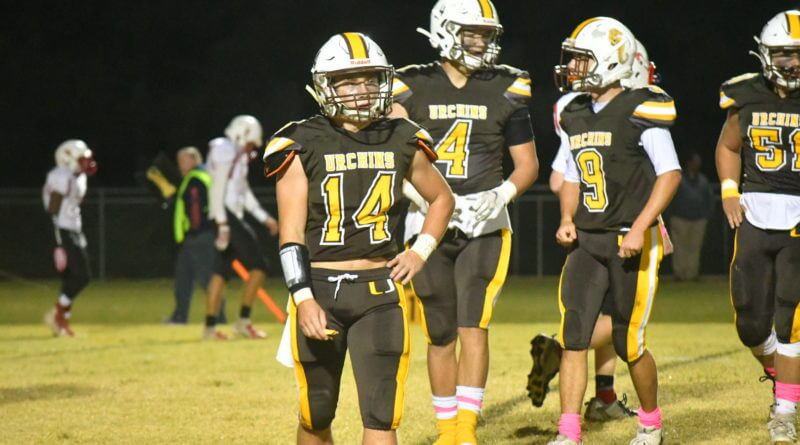 One year removed from the most successful season in school history and a North Half appearance, the East Union Urchins will look to break through and build off last season’s momentum in 2021.

Head coach Todd Lott returns in his second year at the helm and looks to keep the success going after 2020’s 11-2 season, which was good for a division title.

The offense will need to have key contributors step up early after major losses in last year’s production due to graduation. Some of these include second-leading receiver Hayden Roberts and leading rusher and Northeast-commit Colton Plunk.

However, pieces do return to ease the transition. Leading receiver Micah Fulgham returns for his senior campaign alongside second-leading rusher Hayden Frazier.

As for the defense, Plunk and Roberts also depart as key pieces for a solid defense last season. However, this unit returns tons of talent in Fulgham, Collin Stephens, Connor Timms, and plenty of others.

As the offense looks to replace tons of production from last year, look for this defense to help ease the transition with stellar play.

The Urchins, like most teams, find themselves in a newly aligned division with teams including county rival Myrtle, Belmont, Potts Camp, Walnut, and Baldwyn.

The Urchins are set to begin their season on the road against rival New Albany on Friday, August 27 at 7:00 p.m.

Other key games include Sept. 24 vs. East Webster, Oct. 8 at Walnut, and Oct. 29 vs. Baldwyn to end the regular season.