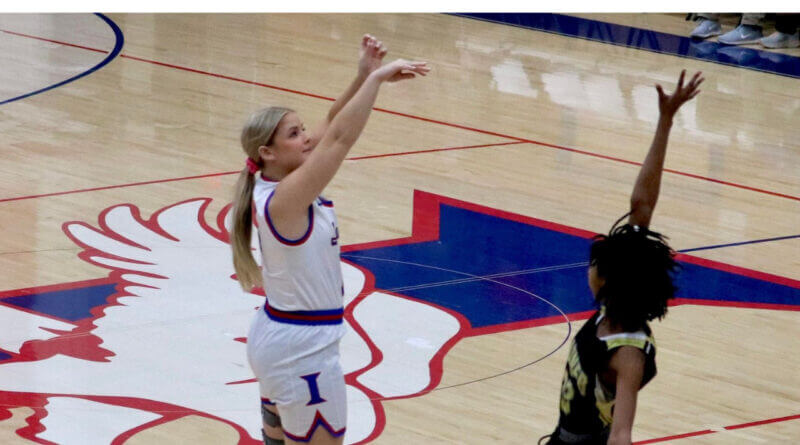 Ingomar girls moved on to the second round of the state playoffs with a 72-29 win over Falkner.

This should come as a shock to noone. The Lady Falcons have made it to at least the second round of the playoffs for nine straight seasons.

Ingomar got 22 points from Katie Beth Hall against Falkner, including six made threes in the third period that ended with a buzzer beater, to come away with the first round victory. Kylie Jumper added 14 and Macie Phifer had 10 as nine Lady Falcons got in the scoring column.

The point total was the highest for Hall this season since coming back from a knee injury over the summer.

The return of Hall and the emergence of Jumper have been key to the Lady Falcons success in the second half of the season.

Ingomar takes on Coffeeville in the second round at home on Friday. Tip is set for 6 pm.